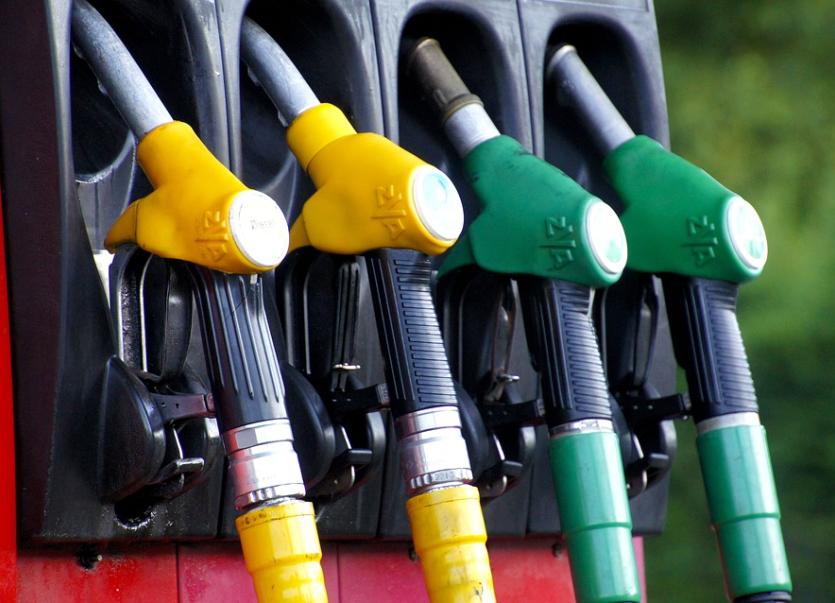 Could the cost of a litre of diesel drop to €1 a litre? Well, the day may not be too far away for Donegal motorists.

A dramatic fall in fuel prices this month means that petrol and diesel prices have fallen to levels last seen in 2017.

With the Covid-19 crisis leading to falling demand for oil globally, prices have plunged.

Over the past three weeks, the price of diesel per litre has dropped from around 132 cents to less than 110c at some filling stations in the county.

The price of unleaded petrol has also tumbled, from more than 142 cents per litre in February to just typically around under 120 cents per litre - or less - at many outlets this week.

And amid all the current bad news, this is at least a little lift for many who are being financially stretched due to the Covid-19 crisis.

Prices could fall even further in the coming weeks.

In the UK, one garage in Birmingham this week was selling a litre of unleaded petrol for under a pound.

In the past year the price of oil per barrel has fallen from over $70 a year to under €30 a barrel.

And analysts at energy consultancy Rystad Energy suggest that the oil price may fall to $10 a barrel this year. In fact, such is the fall off in demand that some countries are experiencing oil storage capacity problems.

Commenting on the drop in fuel prices earlier this week, Eddie Tobin, of Tobin’s Filling Station in Letterkenny, said: “The market is very volatile but I presume prices will stay on the low side.”

Currently, taxes and excise duties levied on petrol and diesel see the Irish government taking between 63%- 68% of the price paid by the motorist.

However, while the drop in prices is good news for motorists, there has been a big reduction in turnover for many filling stations.

With the increasing restrictions due to the coronavirus outbreak, fewer people are travelling.

Indeed, it is understood that fuel sales are down by around a third on last week at some outlets.

Petrol and diesel prices are considerably lower than the peak high back in 2013.

At one stage the average cost per litre for unleaded fuel reached 170.1 cents in September of that year, while diesel topped out at an average price of 160.1.

The fall in fuel prices is a welcome bit of good news in these troubled times, so the next time you put even €30 of fuel into your car, you will see the fuel gauge rising quite a bit more. 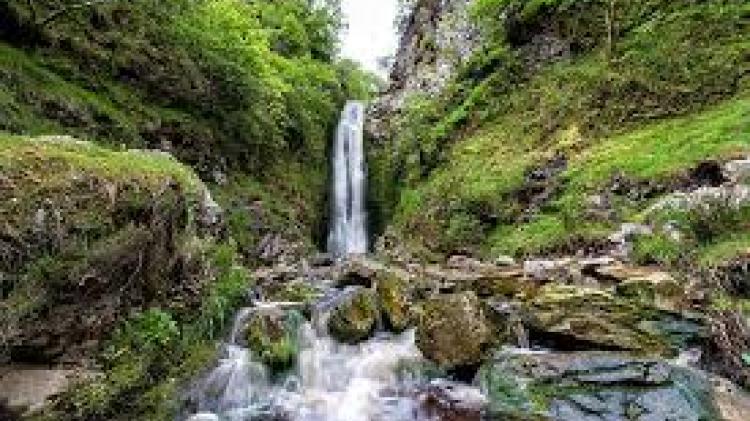