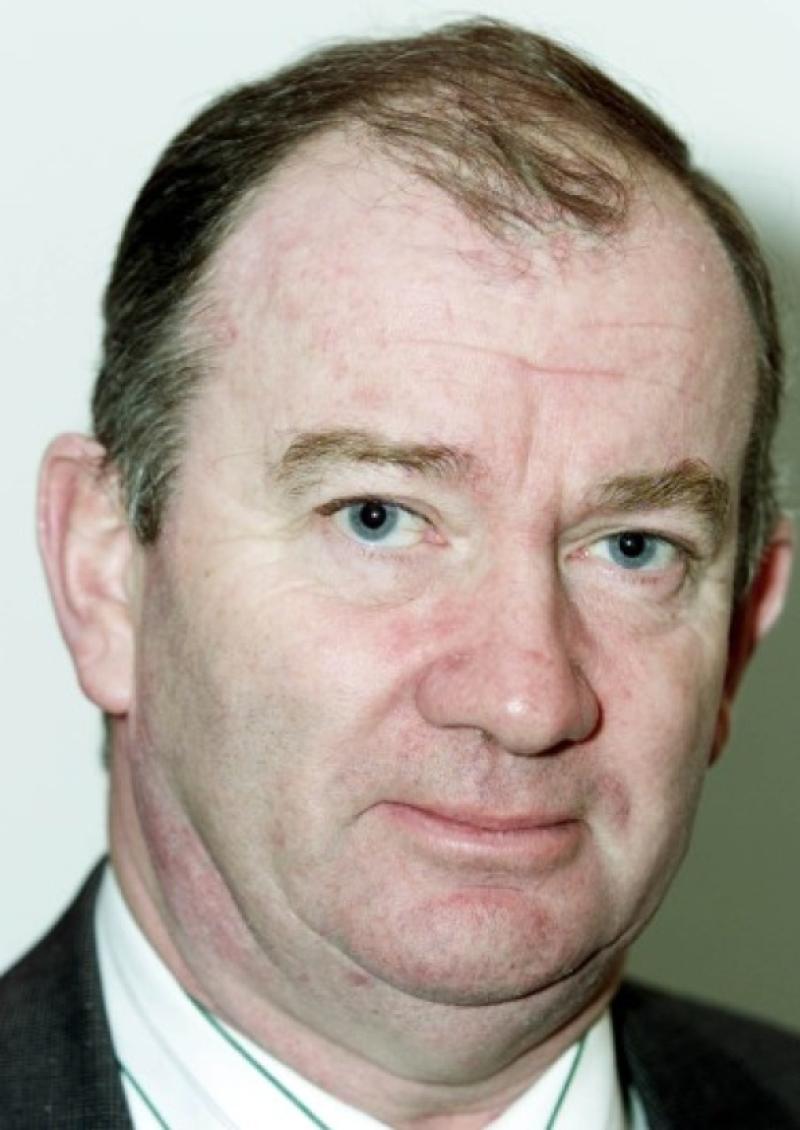 A Donegal man has been jailed for three years after admitting to indecently assaulting his niece-in-law, at Letterkenny Circuit Court.
The man, who cannot be named for legal reasons, was sentenced to five years, with the final two suspended, by Circuit Court Judge John O’Hagan.
In his sentencing, Judge O’Hagan said that this “was a sad case”.
The accused had pleaded guilty to five counts of indecent assault on the victim in the early 80's.
The court heard that the allegations came to the fore, when the then six-year-old girl was playing with relations. Her skirt was innocently lifted up and she said that it wasn't as bad as what the accused had done to her.
She was questioned by her peers and as a result drew a picture of an erect penis. The family sought counsel from a member of the clergy, but did not contact gardaí.
Detective Sergeant Michael Galvin told the court that the father of the victim made contact with gardaí in October, 2013.
Det. Galvin told the court that the victim, who was six years of age at the time of the indecent assaults, said the accused had made her masturbate him in the sitting room and in the toilet of his home.

In 2009, the victim had a psychotic attack. Through the victim impact statement, which was read to the court, she said that the attack proved to be the catalyst which led to her healing, stating she found the end of her denial and the beginning of her truth.
During this juncture in hospital, she spoke of the abuse, but didn't name her abuser.
When legally detained, the accused denied the charges for the first 30 minutes, but later made admissions.
The court heard that the accused had been attending counselling where he had made admissions before being interviewed by gardaí.
Judge John O'Hagan said the denial of the uncle, along with the age difference between the perpetrator and the victim, set the case in the “ middle of the road range.”
He added that the damage to families had been immense, adding that he had allowed the victim to live with guilt, shame and fear for many years. He described it: “As a complete breach of trust and theft of the victim's innocence.”
The judge said: “The fear that children have is that they won't be believed.”
The judge said the early plea had saved the victim having to give evidence and being cross examined.
He added that the eloquent victim impact statement had expressed a view for the victim to move forward.
He said the accused had no previous convictions and positive reports on the accused had been submitted to the court.
The accused is suffering from a number of medical ailments, the court heard.
The judge described the victim as a very brave girl “who has gone through absolute torture”.