Famous artist who spent tenure in Donegal passes away 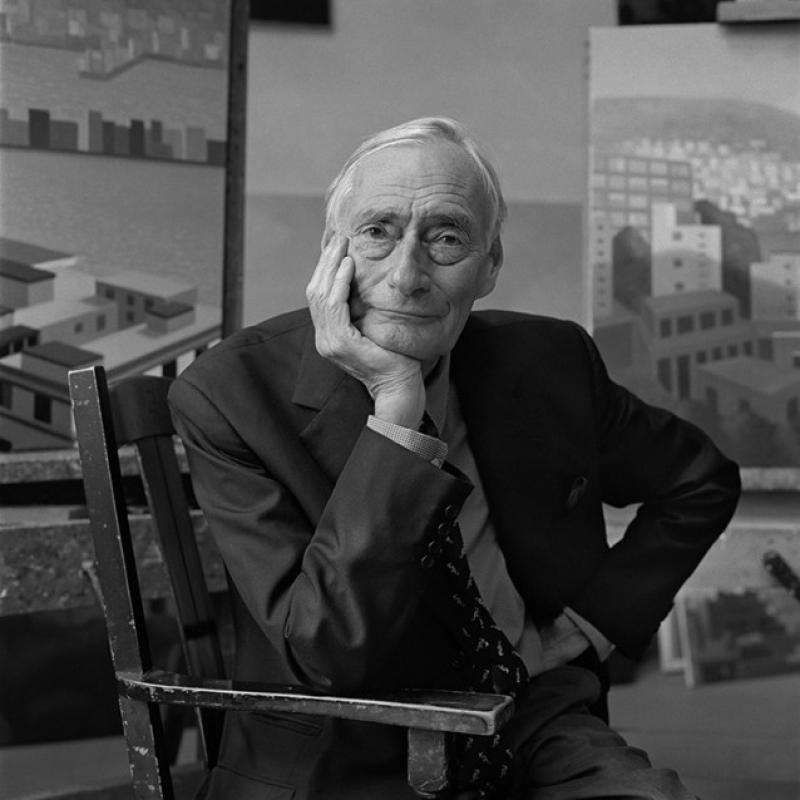 A professor of art who lived for a period of his life in Donegal has passed away.

Artist Stephen McKenna was born in London in 1939. He studied at the Slade School of Fine Art. In 1973 he moved to Donegal and lived in the county for a while. He later moved to Germany. He also lived in Belgium and Italy.

The Aosdána member was guest professor for painting at the Hochschule für Bildende Künste, Braunschweig, in 1995-96, and was elected to the Royal Hibernian Academy in 2001. He curated the "Pursuit of Painting" exhibition at the Irish Museum of Modern Art in 1997. His paintings demonstrate a classical approach to still lifes, landscapes and interior settings, which hint at larger narrative themes.

The chairperson of the Arts Council, Sheila Pratschke said: "He was true a painter, his work reveals an inherent respect and sense of the classical tradition and history of painting, but connects very much to the contemporary. His influence as an artist is acknowledged through a career of international exhibitions and awards. A former president of the RHA, he has been a significant influence on younger artists and was highly respected for his artistic integrity."