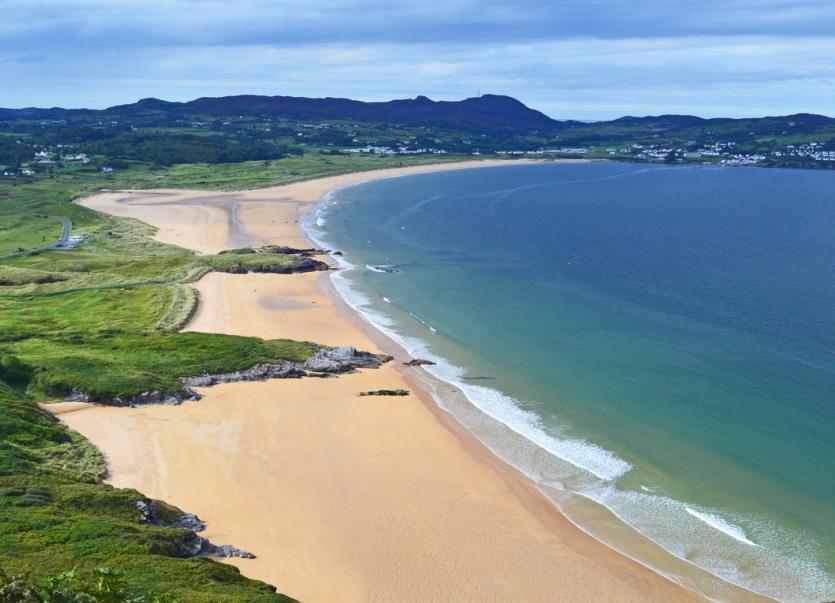 A county councillor is calling on Donegal County Council to install portable toilets at a popular beach where he says visitors face a two-mile walk to use public conveniences.

Cllr Liam Blaney (FF) is calling for the council to install portable toilets at the pier end of Portsalon beach for the summer months.

Donegal County Council has told him “a public convenience is provided at the Blue Flag beach in Magherawarden, Portsalon which has been fully redecorated in recent months”.

Speaking at the June meeting of the Letterkenny-Milford Municipal District, Cllr Blaney said he was “very, very disappointed” with the council’s reply to his motion and pointed out that Magherawarden and Portsalon are separate places.

It is almost two miles to get from Portsalon to the toilets across the beach which are at the Knockalla end of Ballymastocker Bay, and even longer by road, he said.

He said a new car park was put in last year close to the pier and the area has been very congested over recent weekends.

“It is totally wrong to expect anyone that is looking to go to a toilet to walk two miles to get to it and two miles back again across the beach,” he said.

Local businesses in the area have been closed and it is unfair to ask them to accommodate the large number of people visiting the beach, he added.

Cllr Blaney called on the council to reconsider the request.

People are being asked to stay local and they should be accommodated rather than make a four-mile round trip to go to the toilet, he said.

He also called for more bins for dog fouling.

Cllr Ian McGarvey (Ind) seconded the motion and said the issue has been raised with him.

“People could not get over that there are no facilities to go to the toilet,” he said.

A council official told the meeting that portable toilets at the beach are not planned.