OPINION: Conversion therapy is a shocking and dangerous breach of human rights 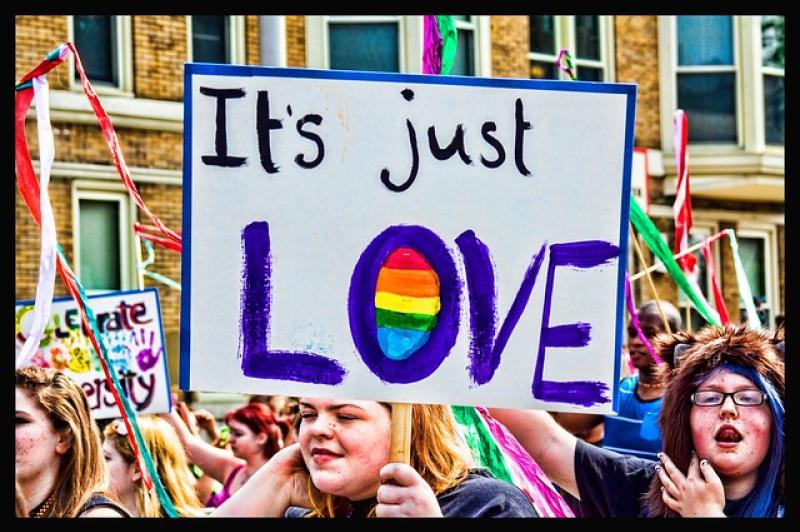 Conversion therapy is a dangerous and demeaning breach of human rights

We recently covered a story about a call for an all-island ban on LGBTI+ conversion therapy.

It came as something of a shock to me to learn that this outdated idea of ‘gay cure therapy’ as it is also known, is still in practice.

Most worrying is the fact that research shows that it is most common among young trans people, many of whom are dealing with a huge emotional challenge at a very vulnerable age. While there is no up-to-date research in Ireland, a recent UK government survey showed that one in eight young trans people had been offered some form of conversion therapy.

In some ways, we have come so far as a society in accepting sexual orientation and gender identity. But I find it quite disturbing that this awful idea of curing someone’s sexuality still has a foothold in modern society.

In the past, conversion therapy included the horrific practice of ‘corrective rape.’ Thankfully, this is now illegal, though it may well be used in other parts of the world.

According to an independent expert’s report to the United National Human Rights Office of the High Commissioner (HROHC): “Conversion therapy is an umbrella term used to describe interventions of a wide-ranging nature, all of which have in common the belief that a person's sexual orientation or gender identity can and should be changed.

“Such practices aim (or claim to aim) at changing people from gay, lesbian or bisexual to heterosexual and from trans or gender diverse to cisgender.

“Depending on the context, the term is used for a multitude of practices and methods, some of which are clandestine and therefore poorly documented.

“Conversion therapy currently happens in a multitude of countries in all regions of the world. Perpetrators include private and public mental health-care providers, faith-based organisations, traditional healers and state agents. Promoters include family and community members, political authorities and other agents.”

The word ‘therapy’ is derived from Greek, and it denotes healing.

The UN Independent Expert said: “Practices of conversion therapy are just the opposite; they inflict severe pain and suffering, resulting in long-lasting psychological and physical damage.”

He also notes that these practices are inherently degrading and discriminatory. They are rooted in the belief that LGBTI people are somehow inferior, and that they must at any cost modify their orientation or identity to remedy that supposed inferiority.

He highlights that such practices constitute an egregious violation of rights to bodily autonomy, health, and free expression of one’s sexual orientation and gender identity.

When conducted forcibly, they also represent a breach to the prohibition of torture and ill-treatment.

In Ireland and the UK, forms of conversion therapy range from pseudo psychology treatments and aversion therapies to intense religious intervention, and there are reports of exorcism, physical violence and food deprevation.

Paula Fagan of LGBT Ireland tells us: “These dangerous and degrading practices not only do not work, but have a lasting and long-term effect on the health and well-being of people.”

Ms Fagan believes that an all-island ban and shared awareness campaign is necessary to ensure that this practice is eradicated across Ireland once and for all.

He said: “If legislation is only achieved in one jurisdiction, or religious exemptions are included in one law and not another, there will be a risk that people will continue to be exposed to these treatments by being sent across the border.”

That is particularly relevant to border regions, including Donegal.

As with any campaign by a minority group, the support of the wider population is crucial for its success.

In society, turning a blind eye or tolerating exceptions to human rights creates a culture that allows disregard for a range of such rights to fester and grow.

Through the marriage referendum, we saw in Donegal and across Ireland that the majority of the population is prepared to show support for equal rights for LGBTI+ people. There is still some way to go to reach true equality. Banning conversion therapy will go a long way towards protecting our fellow humans and to moving away from the outdated notion that being gay or trans is something that needs to be cured.

Read Next: Major campaign underway to secure ban on LGBTI+ conversion therapy across island of Ireland