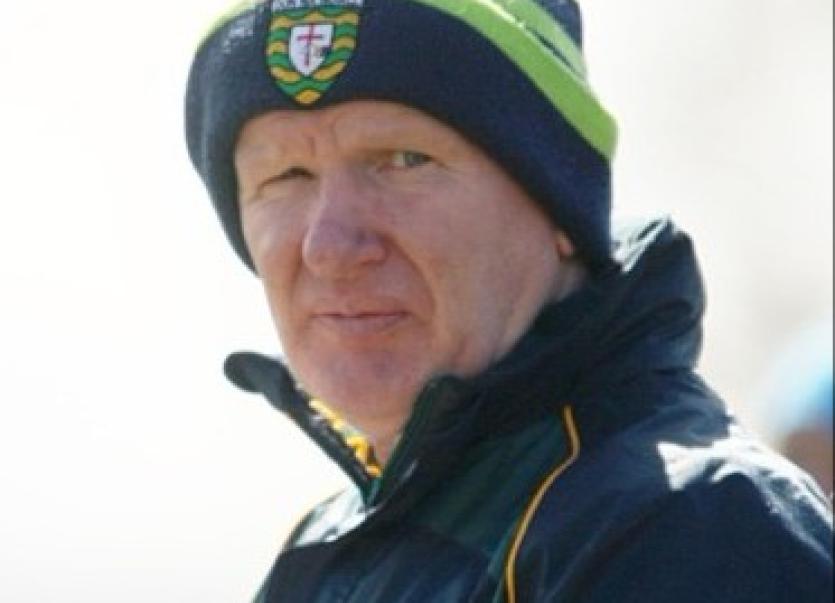 Donegal's first game in this 2021 Ulster GAA Football Senior Championship will be played Páirc Esler, Newry on the

If Donegal defeat Down in the preliminary round, it would set up a tasty quarter final game in MacCumhaill Park against Derry on the weekend of July 10-11, but that is not something that the Donegal management or team would contenance at this stage, as it has been the failure of many a good team in the past.

The following dates make up the rest of this year's championship and will include:

If Doire V An Dún at Celtic Park,