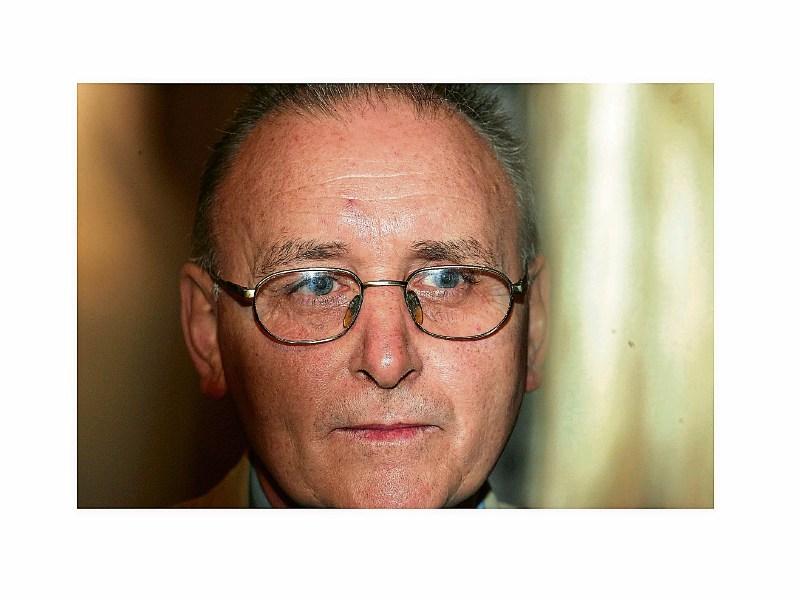 He was charged with withholding information regarding the involvement of another person in the killing of Denis Donaldson.

The 55-year-old Sinn Féin official was found shot dead at his cottage in Cloghercor, Doochary in April 2006.

It was revealed the previous December that he had been an informer for M15.

The Real IRA claimed in 2008 that its members were responsible for the shooting.

According to RTÉ, gardaí made a mutal assistance request to a police force outside the Republic two years ago seeking what was described as potentially "significant" evidential material the material was received last March.

The second man arrested in Donegal on Tuesday has been released without charge and a file is being prepared for the Director of Public Prosecutions.