The celebration of traditional music runs through January 1st

The third Scoil Gheimhridh Ghaoth Dobhair will be officially launched this evening by Martin McGinley, musician and music development officer for Donegal Music Education Partnership.
The winter school runs in venues in Gaoth Dobhair from this evening through Sunday, January 1st, with a series of concerts and a full programme that includes workshops in traditional Irish music instruments, song, lectures, music recitals and events for children.
This evening's launch will be held at 5pm, Tuesday, December 27th, at An Chrannóg in Derrybeg.
Later this evening, there will be a special concert, Oíche Cheoil na gConallach, at 8.30pm at Ionad Cois Locha in Dunlewey in memory of Séamus Mac Géidigh, who died suddenly earlier this year.
Séamus Mac Géidigh was a respected producer, presenter and sports commentator with RTÉ Raidió Na Gaeltachta who had been a long friend and supporter of Scoil Gheimhridh, and the evening’s concert will celebrate, in his honour, the rich musical heritage of the northwest Gaeltacht with some of the many musical friends that Séamus admired.
Scoil Gheimhridh Ghaoth Dobhair concerts and performances this week include: the Irish Concertina Ensemble and guests, 8.30pm, Wednesday, December 28th at Teach Hiúdaí Beag in Bunbeg; Róisín McGrory and friends, 5pm, Thursday, December 29th, at An Gailearaí in the Gaoth Dobhair Business Park; Frankie Gavin with Brendan O’Regan and Ye Vagabonds, 8.30pm, Thursday, December 29th, at Teach Jack, Derrybeg; Gatehouse with John Wynne, Rachey Garvey and Jacinta and John McEvoy, 5pm, Friday, December 30th, at An Gailearaí in the Gaoth Dobhair Business Park; Lynched with special guest Laoise Kelly, 8.30pm Friday, December 30th, at Teach Jack in Derrybeg; Pólca4 and An Crann Óg at 9.30pm on Saturday, December 31st at Club CLG Ghaoth Dobhair; and the annual session of song, with bean an tí Máire Ní Choilm, at 3pm, January 1st, in Teach Hiúdaí Beag, Bunbeg.
For the full programme of Scoil Gheimhridh Ghaoth Dobhair events and ticket information, visit their web site, http://scoilgheimhridh.com. 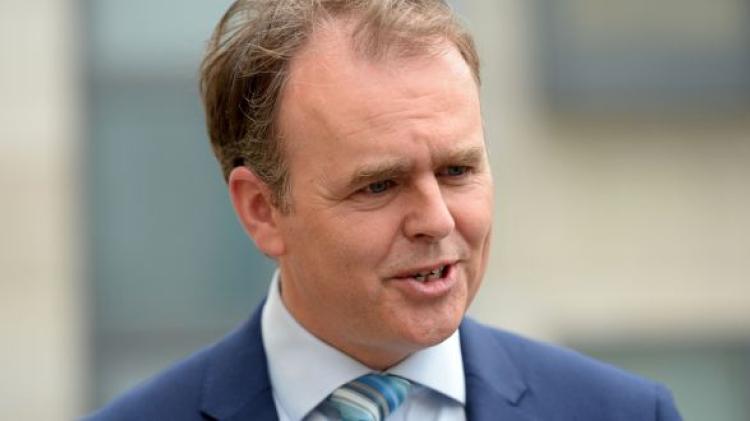