All Shook Up - Church to host 'Elvis Service'

“We won’t mind if anyone turns up wearing the Elvis gear,” Rev Paul says. 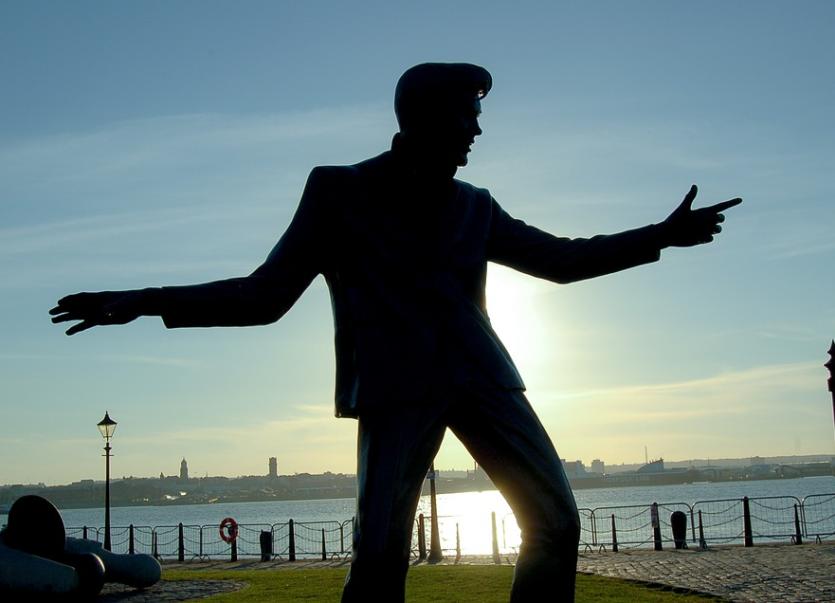 A church close to Donegal will host a service with a difference next month - one based on the songs of the late, great Elvis Presley.

Asked where the idea came from, the Rector of St. Canice’s Church in Eglinton, Rev Paul Hoey, said, “Last year I heard Elvis tribute singer, Andy Rodgers, from Coleraine, sing at a concert. As I listened it began to dawn on me how many of the songs related to the message of the church.

"I suppose this service will be partly like an Elvis gig and partly an act of worship. We obviously hope that it will attract worshippers who are Elvis devotees, but also others who are just curious to see how songs that are not normally sung in a church setting still have a lot to say about the message of Christianity.”

Elvis was known for singing some gospel greats, such as "Peace in the Valley", "If I Can Dream" and "Swing Low, Sweet Chariot", but there will also be a focus on the message of his more 'secular' songs, many of which have a spiritual message in their own right

Rev Hoey acknowledged that there might well be people who see this kind of music as inappropriate for performance in a church. “There were people who objected to Jesus bringing the gospel into the market-place,” he noted.

“But there is a long tradition of the church using popular music to convey its message. Besides, it’s the same God who inspired the music of Elvis as inspired the hymns we sing. It all gives glory to him.”

The special service takes place on Sunday 12 March at 7pm, and everyone is welcome.

“We won’t mind if anyone turns up wearing the Elvis gear,” Rev Paul says. "I am genuinely excited by the challenge of engaging with people who might not be in church for a regular service. God gives us many means through which we can worship him and this is a wonderful new way to try and do so.”