The siblings of the late Seamus Doherty were told by the gardaí that as victims of crime, they can seek information from the DPP in relation to decisions made relative to their case 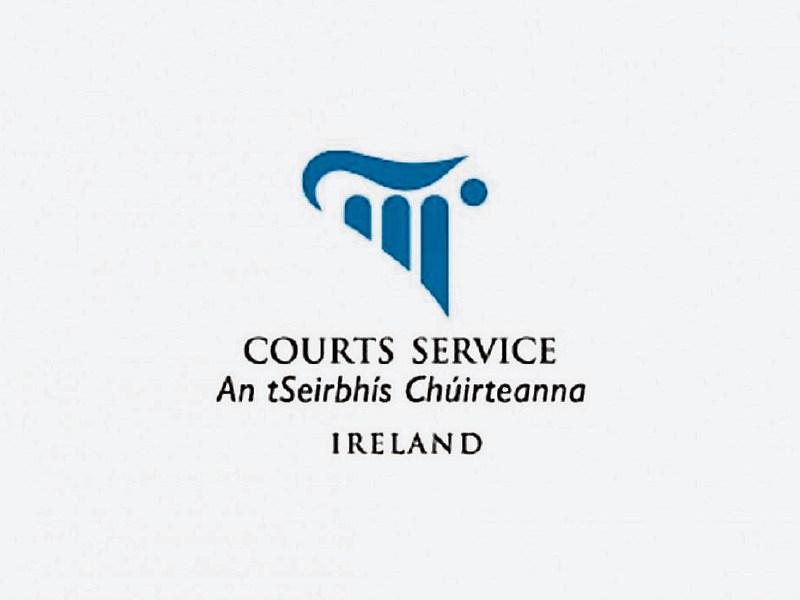 The siblings of the late Seamus Doherty, who was murdered five years ago, have been told by the gardaí that as victims of crime, they can seek information from the Director of Public Prosecutions in relation to decisions made relative to their case.

Eamonn Doherty, a brother of the deceased, expressed dissatisfaction on behalf of his siblings at the decision of the Director of Public Prosecutions not to proceed with the prosecution of Samuel James Clarke in relation to the crime.

Mr Doherty told the Donegal Democrat that they are both frustrated and extremely disappointed with developments. Mr Doherty said that he had met with Detective Inspector Garda Pat O'Donnell, who is the senior investigating officer last Friday - two days after being informed that the case set for Monday last at the Central Criminal Court would not be going ahead, due to a lack of evidence.

The Donegal Democrat has learned that the siblings were offered an opportunity to meet with Mr Brendan Grehan SC for the DPP on Monday morning last, but they declined as they said they needed more notice to arrange to be present.

The spokesman was told by the senior investigating officer that victims of crime could seek information from the DPP in relation to decisions made relative to their case.