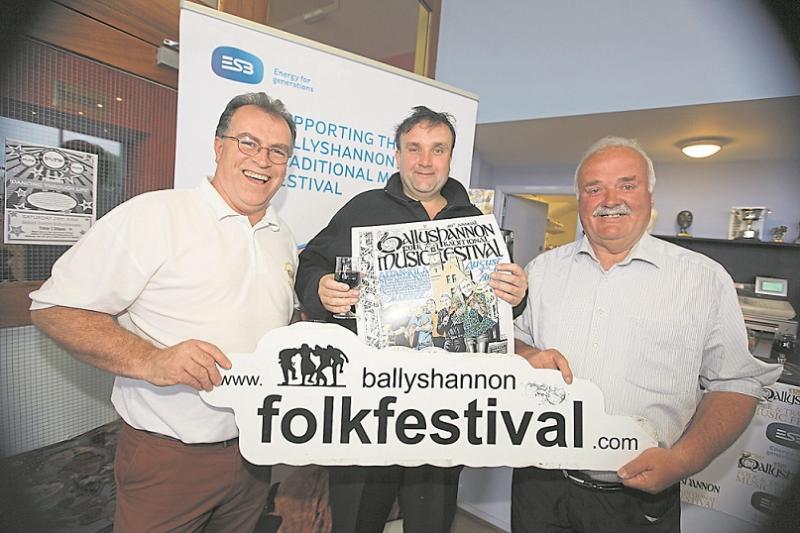 Joe McHugh and Tony McLoughlin, Fine Gael TDs for Donegal, have welcomed funding for two big events in the south of the county.

Minister McHugh confirmed that €6,000 is being released by Minister Heather Humphreys for the Ballyshannon Folk & Traditional Music Festival and the Michael Ó Cleirigh Summer School.

“I want to wish the hard-working committees from both organisations continued success,” Minister of State McHugh said.

Deputy McLoughlin said the upcoming Ballyshannon festival attracts music fans from all over Ireland and the continent. He said the Ó Cleirigh Summer School, which is held in May, has become an important addition to the south Donegal calendar. The deputy represents the Sligo-Leitrim constituency, which includes a portion of south Donegal.