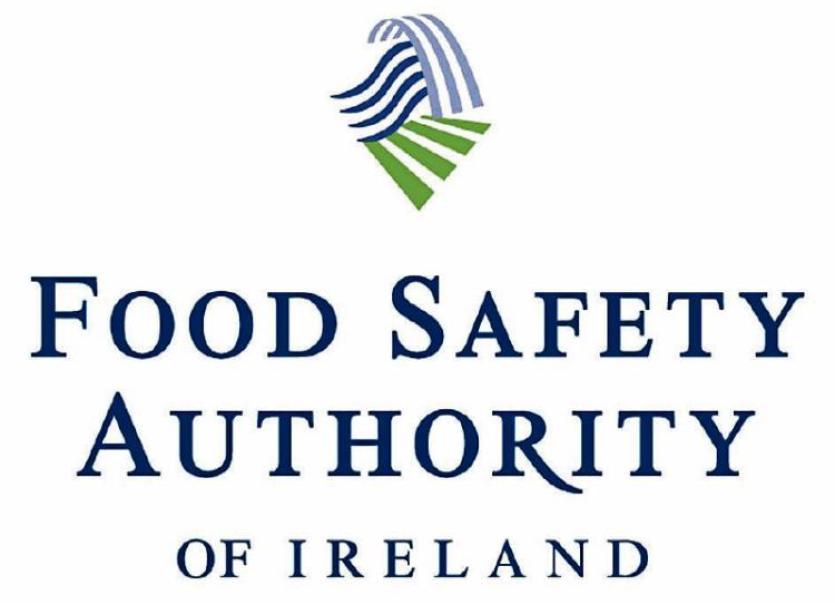 An Indian takeaway in Creeslough was ordered to close by the Food Safety Authority of Ireland (FSAI) after a “pond of human excrement” was discovered near a food preparation area. The FSAI report listed several other hygiene breaches.

Saffron takeaway and restaurant was ordered to temporarily close after inspectors identified  “a grave and immediate danger to public health”.

The report details: “Human excrement was overflowing and ponding in an area beside the shed in which the potato peeler was located due to an overflowing manhole. As staff had to stand outside while using this food equipment, they would be standing in the excrement, thereby carrying it into the food premises on their shoes.”

It also noted many other hygiene issues including flies in oil used to baste pizza dough.

It stated: “Food contact equipment, such as utensils, cutlery and crockery were not being adequately washed or disinfected as evidenced by food debris and dirt found on all equipment. There were no proper food grade cleaning agents and disinfectants/sterilisers available on the premises for cleaning and disinfecting of food contact utensils and equipment. There was a build-up of dirt and mould on the seals of the fridges and freezers and the interior of the fridges and freezers were dirty. Food storage containers in the fridge were covered with black mould.”

The report also states that it appeared staff at the take away were not properly trained.

“There was evidence that staff were not adequately supervised and instructed and/or trained in food hygiene matters commensurate with their work activity due to the lack of cleanliness, lack of procedures and records to ensure food safety, lack of proper food preparation and storage practices, lack of maintenance of the drainage system and the risk of contamination of foodstuffs,” it stated.

The order for immediate closure was made on October 19th  and lifted on October 27th.

The report detailed the owner of Saffron as Mr Vikrant Golen.