The Donegal-born archaeologist who touched the lives of so many 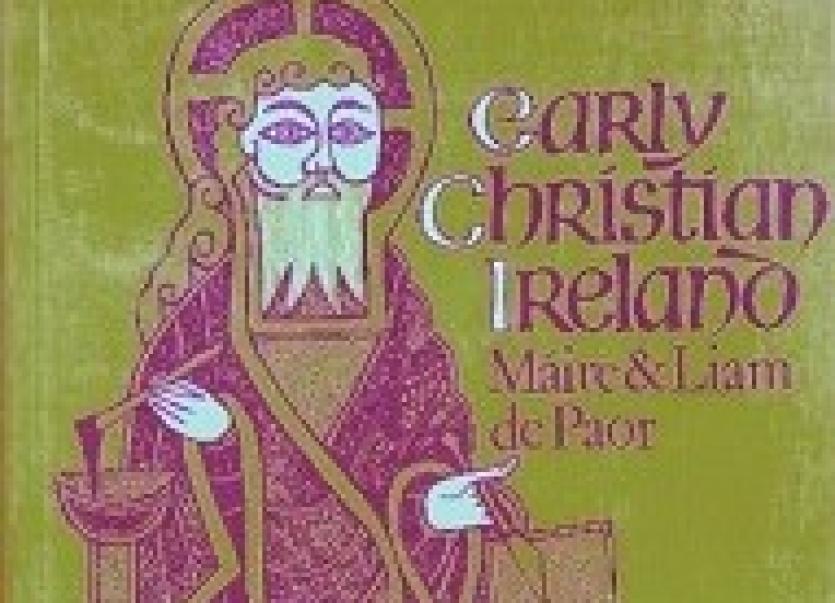 Máire de Paor was born Máire McDermott in Buncrana in 1925. She entered UCD in 1942, where she studied the writings of the Irish socialist James Connolly and the United Irishman Theobald Wolfe Tone.
In 1948–58, she worked as an assistant lecturer in archaeology at UCD and earned a PhD for her research on early Christian archaeology and metalwork.
The significance of her research was acknowledged in 1960 on her election to the Royal Irish Academy. From its foundation in 1785, the Academy only admitted women as full members from 1949.
In 1955, Máire married the archaeologist Liam de Paor, and they had five children. An article in the Irish Press on 23 September 1957 ran under the headline, “Home and History are Her Interests”. It emphasised how her “young shoulders” bore the multiple responsibilities of “housewife and mother [...] secretary to the British Association [...] and took charge of the Department of Archaeology, UCD, at the same time.”
Such patronising and disapproving attitudes prevailed towards working women at the time. Married women were then disbarred from permanent contracts in Irish universities, so Máire left UCD to become a freelance lecturer and researcher. The ‘marriage bar’ was only lifted at UCD in 1966, following a difficult struggle.
Freelancing saw Máire lecture in the USA, Canada, Scandinavia, France and the UK – and brought her and Liam to Nepal for a year-long UNESCO archaeological conservation project in 1963–4. Their archaeological expertise was required in evaluating the ways in which the country could prepare for and benefit from heritage tourism.

In 1951, Nepal’s long-standing isolationist policy ended following a popular revolt, and the country opened up to foreign visitors and influences.
The de Paors left Nepal before the influx of ‘seekers’ and hippies who made Kathmandu their countercultural capital, an ‘Amsterdam of the East’, in the late 1960s and early 1970s, but the opening up of mass tourism provided the context of their mission to the remote mountain nation.
While in Nepal, Máire became active on a committee for the 20,000 Tibetan refugees resident in Nepal in the 1960s. Tibet declared independence from China in 1912 and, following a period of independence, was invaded in 1950. China continues to govern Tibet today.
Little is known about Máire’s precise activities there, but her biographer Diarmaid Ferriter states that she was a committed republican, socialist and feminist. It can be surmised that her work with Tibetan refugees allowed her to live out those values.
Her love of the arts led Máire to become a founding member of the committee of Cumann Merriman in 1967. She also worked as a researcher for RTÉ and presented programmes on history and archaeology. In 1973, she was appointed to the Arts Council where she served for 20 years, championing the visual and performing arts.
Dr Pat Wallace, former director of the National Museum of Ireland, wrote on her death that she was “a Donegal woman whose parish eventually encompassed all of Ireland.”
She made the world her parish as her love for archaeology and the arts brought her into contact with people and cultures all over the world. Despite her international renown as an archaeologist, she continued to give talks at local venues across Ireland. Her funeral was attended by President Mary Robinson, a signal of her importance as a scholar, activist and advocate for the arts.
Máire died on December 6th, 1994.