Four contestants in 2018 Rose of Tralee are from Donegal 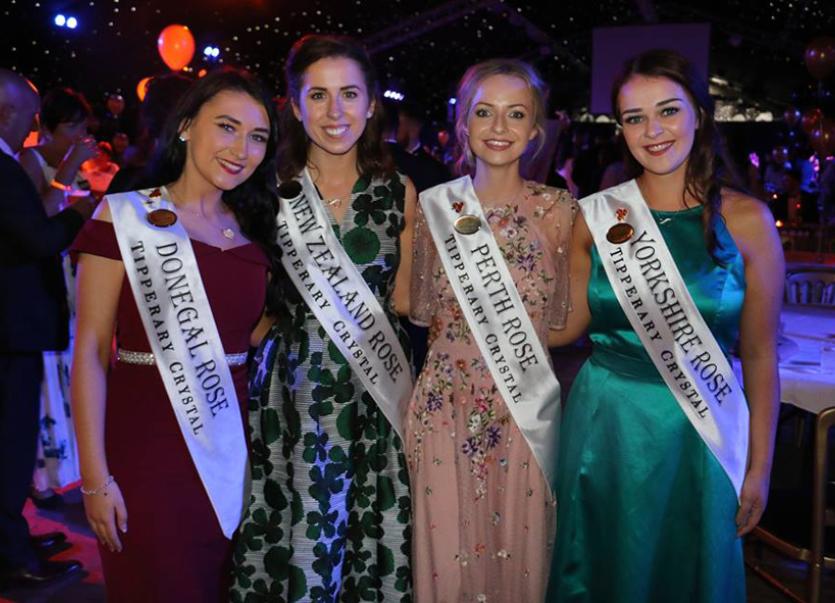 Donegal is certainly making a big impact on Kerry this week with not one but four roses from the county taking part in the world renowned competition.

These young ladies have more than Donegal connections they are all Donegal natives and are very active in their adopted homes.

Our own Donegal Rose Niamh Duggan hails from Tory Island, while Jolene McLaughlin from Muff is representing New Zealand, Rose Laura Cannon representing Perth is from Letterkenny while Alana Gallagher, flying the flag for Yorkshire hails from Ballybofey.

Elaine McInaw who is the sales manager for both the Abbey and Central hotels in Donegal Town and also the Donegal co-ordinator for the Rose of Tralee visited the Kerry capital this week told the Democrat. “I was absolutely amazed to find that there were a total of four girls taking part actually from the county -it’s not just having “roots” here. They are really flying the Donegal flag high and are great ambassadors for the county. During their initial interviews they have been talking about their lives back home with football very much top of the agenda putting it up tp the Kerry ones!”

Another contestant who has also a great connection with Donegal and a favourite with many locals is Victoria Sexton who represents Florida. Victoria took part in last year’s 50th. Anniversary Mary from Dungloe and has been singing the praises of the county every since she left.

Roses who will appear in the Rose of Tralee TV Shows in the Dome on RTÉ One are as follows (note they are listed in Alphabetical order, not in actual order of appearance on the respective nights)