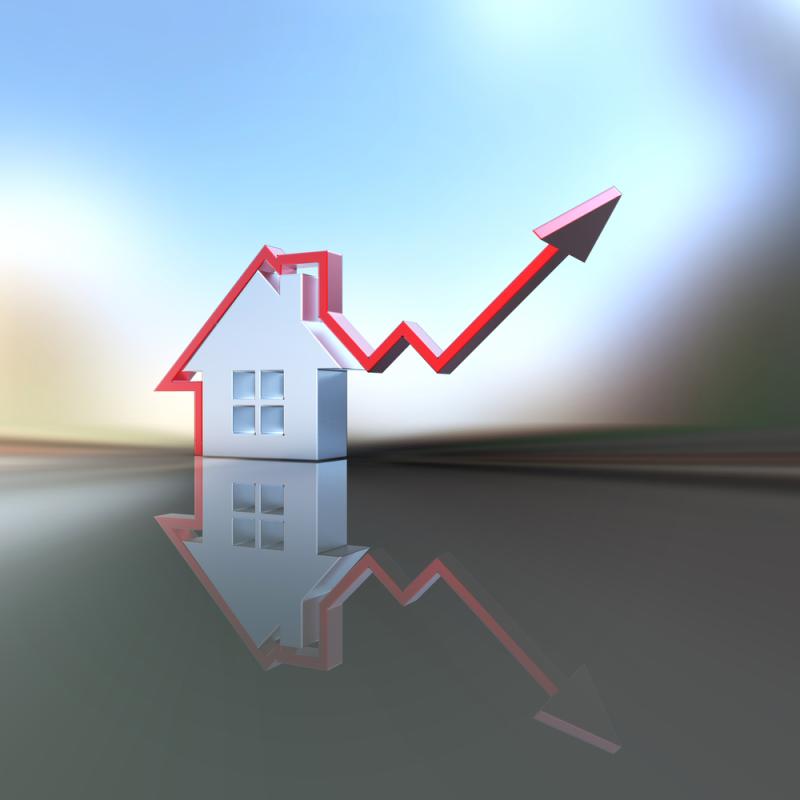 House prices are expected to rise nationally by around 5 per cent in 2019.

That’s according to the latest house price report from MyHome.ie Property Report in association with Davy.

It shows prices nationally fell by 0.9% in the last 3 months of 2018 and were unchanged in Dublin.

Author of the report Conall MacCoille, Chief Economist at Davy says house prices are likely to rise in 2019 once the uncertainty of Brexit has been resolved.

The report suggests property prices in Donegal remained unchanged in the last year, according to the latest

The report for Q4 2018 shows that the median asking price for a property in the county now stands at €130,000. This is the sixth consecutive quarter in which property prices have remained at this level in the county.

Despite the overall stagnation, the asking price for a 3-bed semi-detached house in the county rose by 2% in the last quarter, up €2,000 to €100,000. This contributed to a year-on-year increase of 3.6% with prices now €3,500 ahead of where they were this time last year.

Prices for this house type remain at their highest level in exactly six years since they stood at €129,000 in Q4 2012.

The number of properties for sale in Donegal on MyHome.ie was up 0.9% from the last quarter but down 4.3% on this time last year.

The average time to go sale agreed on a property in the county now stands at eight months.