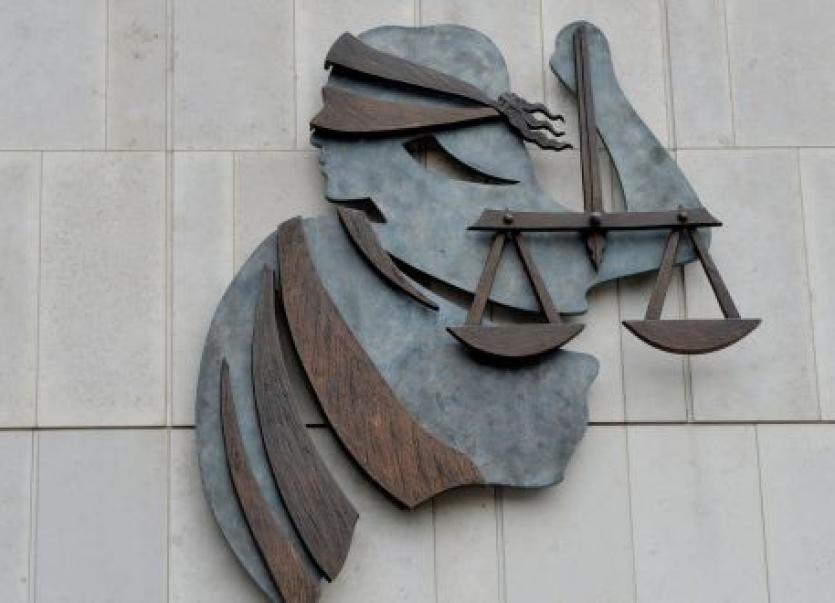 Lawyers for two men wanted in Northern Ireland for the alleged attempted murder of a PSNI officer, must wait to hear the outcome of their latest legal challenges.

Dublin men Ciaran Maguire (29), of Kippure Park, Finglas South and Sean Paul Farrell (32), of Stannaway Road, Kimmage, are wanted in Northern Ireland for alleged attempted murder of a police officer and possession of explosives with intent to endanger life. Both men face life imprisonment on both counts if found guilty.

A European Arrest Warrant issued by northern Irish authorities states that an Improvised Explosive Device was found under the car of a serving PSNI Officer in Co Derry on June 18, 2015.

The warrant states that the officer's wife, also a serving PSNI Officer, awoke in the early hours of June 18 and looked out her bedroom window and saw a male in the driveway on the ground at the driver's door of her husband's car.

The male in the driveway appeared to be working on something underneath the car and the female police officer knocked on her bedroom window causing the male to flee and she called 999. CCTV footage showed a figure at the side of the car and another dark coloured car on the roadway, the warrant states.

At the scene police confirmed the presence of a suspicious device underneath the car. It was on the ground unattached to the vehicle. An Ammunition's Technical Officer subsequently confirmed it to be an Improvised Explosive Device (IED), according to the warrant.

The men’s lawyers brought judicial review proceedings over an alleged failure by gardaí to provide them with information and records following their arrest in Co Donegal in 2015.

They’re seeking copies of the custody record from the garda stations in which they were detained, copies of any statements made or taken, as well as details on any samples taken from them.

They were refused access to the material by the High Court earlier this year, and appealed that decision to the Court of Appeal.

Counsel for Mr Farrell, Giollaíosa Ó Lideadha SC, told the three-judge court yesterday, (Thursday), that his client had a free standing right to the material, irrespective of whether any constitutional claim could be made.

Mr Ó Lideadha said a person who is subject to extradition proceedings should have access to material obtained during detention and interview by gardaí, if the evidence is going to be used against them in another jurisdiction.

Mr Justice John Edwards put it to Mr Ó Lideadha that his client could seek disclosure of relevant material in Northern Ireland.

In response, Mr Ó Lideadha said he was entitled to the material to assist them in resisting extradition.

Counsel for Mr Maguire, Kieran Kelly BL, told the High Court that his client’s prosecution in Northern Ireland was “predicated on alleged evidence obtained” during his detention in Letterkenny garda station. He claimed the purpose of the arrest was to "generate evidence".

President of the Court of Appeal, Mr Justice George Birmingham, who sat with Mr Justice John Edwards and Ms Justice Isobel Kennedy, said the court would reserve it's judgment.