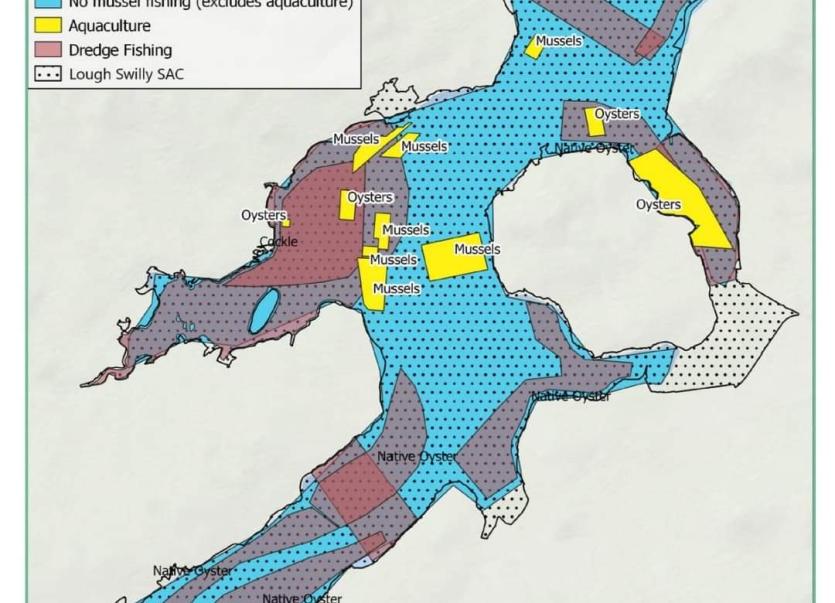 The government has failed to protect the Lough Swilly Special Area of Conservation (SAC), in breach of EU nature laws, according to the Irish Wildlife Trust.

As a result, Lough Swilly's native oyster population is under severe threat from over fishing and the non-native oyster.

Aquaculture of the non-native oyster (Magallana gigas) is increasing in Lough Swilly and it is adversely impacting the native oyster (Ostrea edulis) population, due to farm escapees having formed an established population. 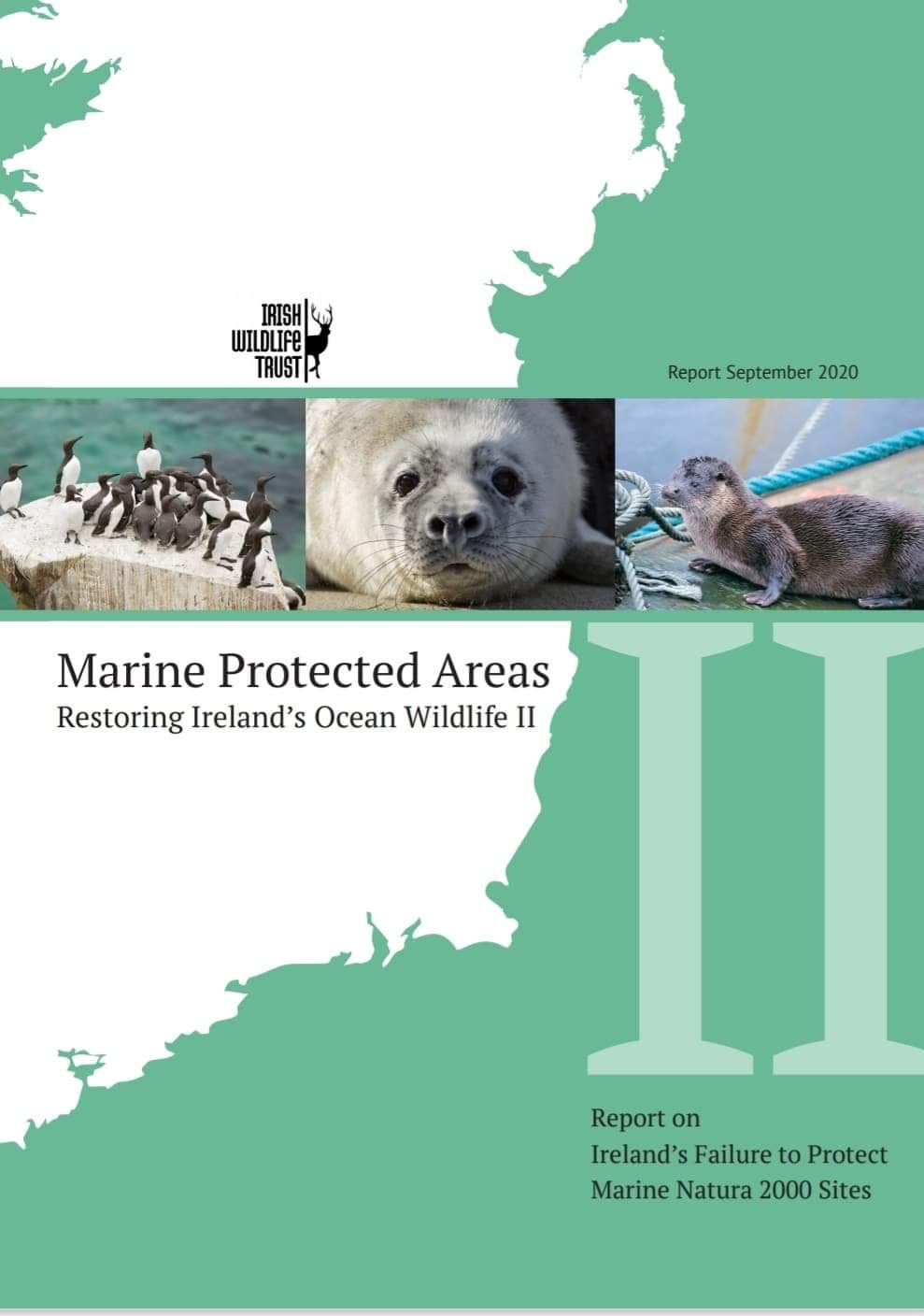 Appropriate Assessment (AA) is an assessment of the potential adverse effects of a plan or project on Special Areas of Conservation (SAC) and Special Protection Areas (SPA). These sites are protected by national and European law.

A Fishery Natura Plan for the Lough Swilly native oyster fishery was proposed. It laid out a five-year plan for the fishery, in line with the conservation objectives for the site.

However, in the risk assessment of fisheries on qualifying interests in all Irish inshore waters, published two years later, it was noted: “A fishery for native oyster occurs in Lough Swilly. This fishery, and a five year plan for it, was subject to Article 6.3 assessment in March 2013.

“The plan was considered broadly consistent with the conservation objectives for habitats in Lough Swilly. However, the plan has not been implemented.

“The current unlimited fishery poses a high risk to the native oyster dominated community in Lough Swilly. Oyster density is significantly reduced by the fishery and in parallel, with infrequent or irregular recruitment which is characteristic of native oyster stocks, there is a real risk of population collapse.”

Ms Classen said a report on the status of marine habitats in Irish SACs concluded: “The presence of the non-native Pacific oyster and the non-native barnacle (Austrominius modestus) were the reason for the failure of Lough Swilly SAC to reach Favourable conservation status.

“It is considered likely that deliberate and accidental introductions through aquaculture activity are the origin of this impact.”
Ms Classen added: “Once again, this shows that [Lough Swilly SAC] a protected site is deteriorating, in spite of risk assessments, because proposed mitigation measures were not sufficient or not implemented.

“'Marine Protected Areas Restoring Ireland’s Ocean Wildlife II' laid out the legal arguments showing Ireland was in breach of EU nature laws by not introducing any conservation measures to manage the impacts of certain activities on the habitats and species inside marine protected areas.

“We see that the health of our inshore areas is deteriorating as a result. Lough Swilly is classed as 'inadequate' because of the spread of the invasive oyster.

“Not managing the spread is not in line with EU requirements, which say member states 'shall take appropriate steps to avoid, in the special areas of conservation, the deterioration of natural habitats and the habitats of species, as well as disturbance of the species for which the areas have been designated.'”

Pointing out that a public consultation on Marine Protected Areas (MPA) was currently open, Regina Classen said it was important “many people engage with the consultation”.

She added: “The Irish Wildlife Trust Report talks about how we can move forward with designating more marine protected areas, and this time they should really be properly managed with input from local communities.

“We have put together a draft response on our website (/iwt.ie/take-action-on-mpas/), which, hopefully will make it easier for people to engage.

“Irish Wildlife Trust is also planning to have virtual 'town hall' meetings on the Government's MPA report for every coastal county.

“The Donegal town hall meeting will be on April 28, from 1.00pm to 2.00pm via zoom. Anyone is welcome to attend. This link is HERE and also on the Irish Wildlife Trust's website," concluded Regina Classen.