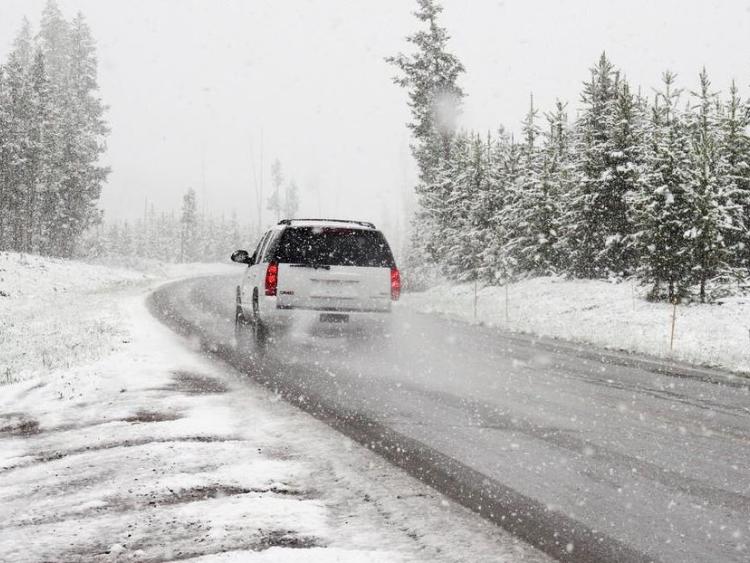 As mototists all over Donegal are this afternoon scraping the snow off their vehicles, it should come as no surprise to learn that almost half of Irish people are more reliant on their private car than they were 12 months ago, a recent survey has found.

In response to a survey of over 5,000 people undertaken by AA Ireland, an insurance intermediary and breakdown assistance provider, 29.75% of respondents strongly agree that they rely more on their private car for commuting and essential travel now than they did a year ago.

Similarly, 15.61% partially agreed that they were now more reliant on a private car for travel.

The survey also found a significant growth in the percent of respondents who say that they now cycle more regularly than that would have 12 months ago.

A total of 10.52% either strongly or partially agreed that they now used a bike for commuting or general travel more regularly than they would have a year ago.

“In general, traffic levels are still significantly below the pre-Covid norm, but we have seen a noticeable increase in the current lockdown when compared to the first lockdown in March of last year.

This is partly driven by the fact that some additional sectors, such as essential construction, remain open and over-70s are not being asked to cocoon,” stated Conor Faughnan, AA Director of Consumer Affairs.

“However, it does also seem that some people who would previously have used public transport either pre-Covid or during the previous lockdowns are now opting to use a car if they have access to one – likely to reduce their risk of contracting the virus.”

The growth in cyclist numbers, however, also points to an immediate and longer-term need to invest in cycling infrastructure nationwide, the AA highlighted.

Of those surveyed by the AA, 29.92% stated they would strongly support increased government spending on cycling infrastructure in the year ahead, with a further 29.04% saying they would be somewhat supportive of increased investment.

“Across all ages and demographics, we have seen a growth in cycling numbers in recent years and particularly so during the Covid-era – something which is positive for the individual but also for our overall efforts to provide people with alternative modes of transport and meet our climate change goals,” Faughnan added.

“While it is unclear what commuting will look like post-Covid, for example so people may never return to working five days a week in the office, what we do know is we want the future of daily travel to be greener and continued investment in cycling infrastructure is a step in that direction.”