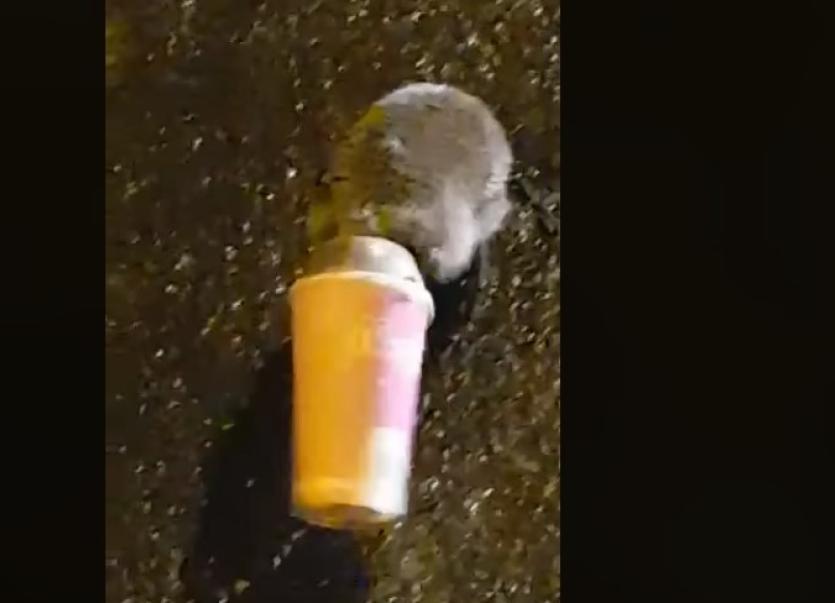 Gardaí in Donegal were involved in a somewhat unusual rescue in the course of a recent night's work.

While conducting an early morning patrol in Raphoe, Detective Sergeant Galvin and Detective Garda Mc Gonigle of Letterkenny Garda Station spotted a hedgehog in difficulty. The unfortunate creature's head was trapped in a discarded take away milkshake cup. Furthermore, it was raining heavily and the poor animal was fighting blindly to escape while dangerously close to the road.

Undeterred by the prickly situation, the two gardaí came to the aid of the hedgehog, freeing him from the cup and sending him happily on his way.

Gardaí have appealed to people not to discard rubbish on the streets but instead to use public bins or take it home. 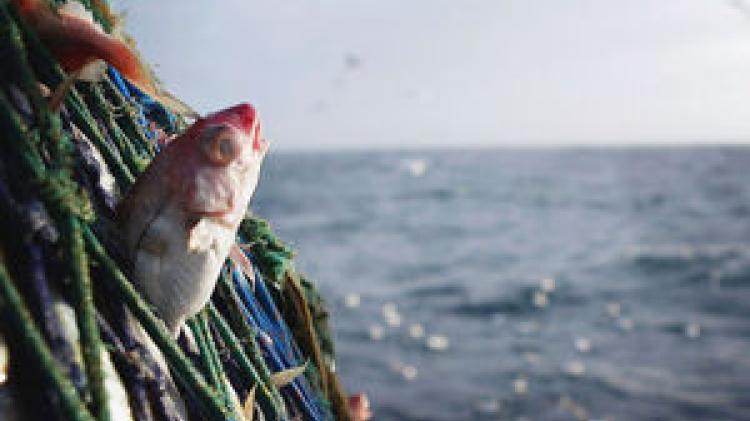