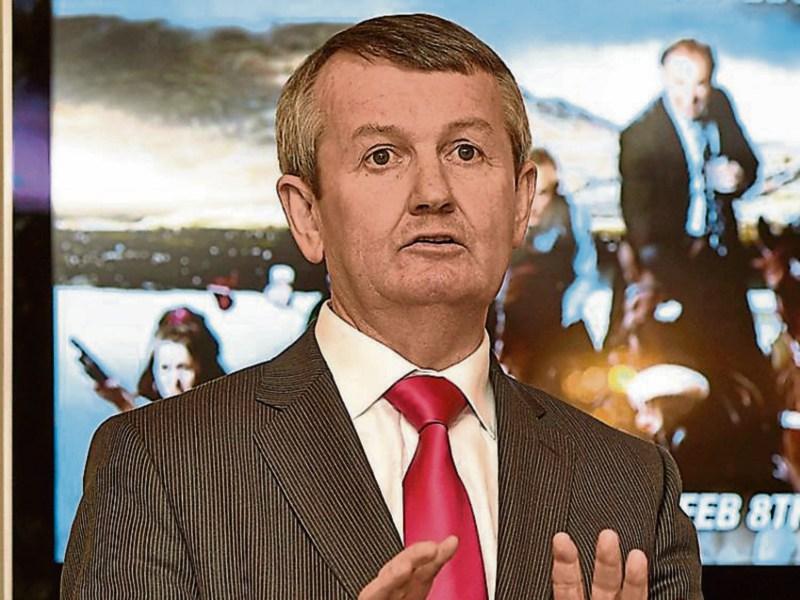 Mr Ó Gallchóir (pictured) had previously been with RTÉ’s Raidió na Gaeltachta between 1987 and in 1994 became head of the station.

After a number of years in that post, he was appointed director general of TG4 in 2000, which he left last September. He replaces the late Joe McDonagh, who died in May.