Drug convictions "only the tip of the iceberg" claims councillor

Young people are 'dabbling' with cannabis 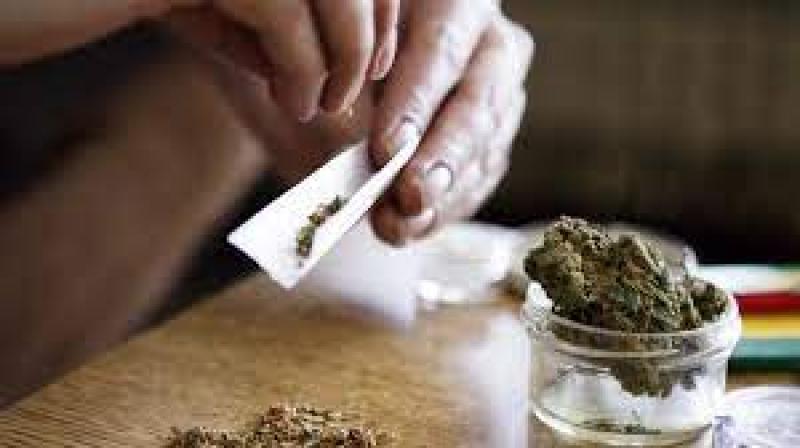 Young people are 'dabbling' with cannabis

Drug convictions in courts only represent the tip of the iceberg and drugs themselves were a scourge in every town and village in Donegal.

So claimed independent councillor, Michael McBride, when he spoke at last Friday's online meeting of the Donegal Joint Policing Committee.

He congratulated the gardaí in their recent successes in tackling the drugs problem in the county but warned more needed to be done.

"We all agree we need to put a big focus on the drugs problem and it's great to see personnel have been put into place to head up units and we can see through the papers how many are appearing in court but we also know it's only the tip of the iceberg.

"I'd like to encourage the gardaí to stay at it and put as much resources into it as we possibly can because it's definitely the biggest scourge in society at the moment.

"It is in every town and village in this county at the moment and we all know the problems they bring with them," he said.

Superintendent Goretti Sheridan told members at the same meeting that if young people were caught with a small quantity of cannabis resin or herb they were now eligible for an adult caution if they had never been in trouble before.

"I have done a couple of those recently with young people. We would call it [cannabis] a gateway drug. There's a lot of people would say it's not but even talking to the young people on the ground they do see the danger of it. They get once chance with an adult caution before they enter the criminal justice system which is positive.

"While drugs are not acceptable we have to be realistic, they are dabbling and if they are caught, we don't want them labelled for the rest of their lives as being involved in drugs," she said.

Superintendent Sheridan assured him it did not.