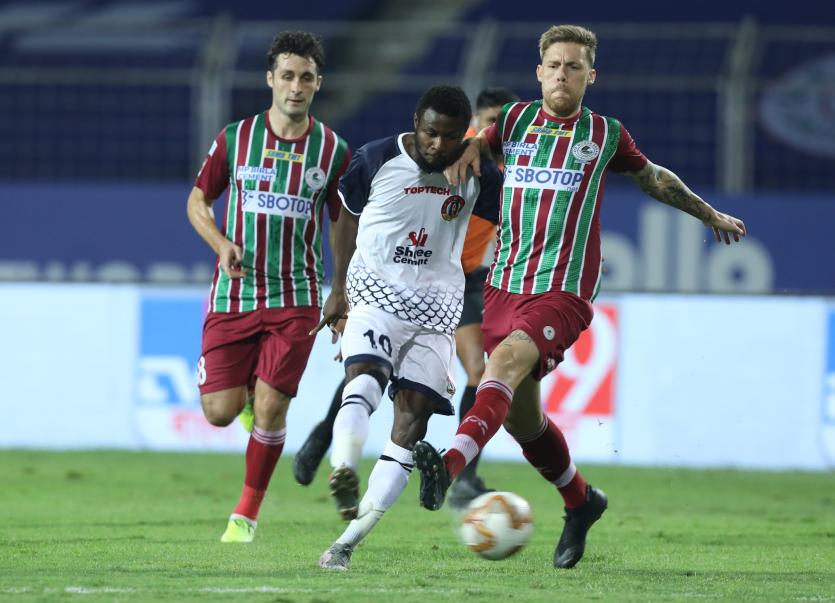 Carl McHugh’s ATK Mohun Bagan side are five points clear at the top of India Super League, with their latest success being a 3-1 win over SC East Bengal.

The Donegal native once again played an important role as helped his side to a first ever double over their arch-rivals.

ATK Mohun Bagan have now won five games on the spin, and have won 12 of their 18 games to date in the league.

They are five points clear of Mumbai City.

He joined the Indian side from Motherwell and signed a one year-contract for the 2020-21 season.