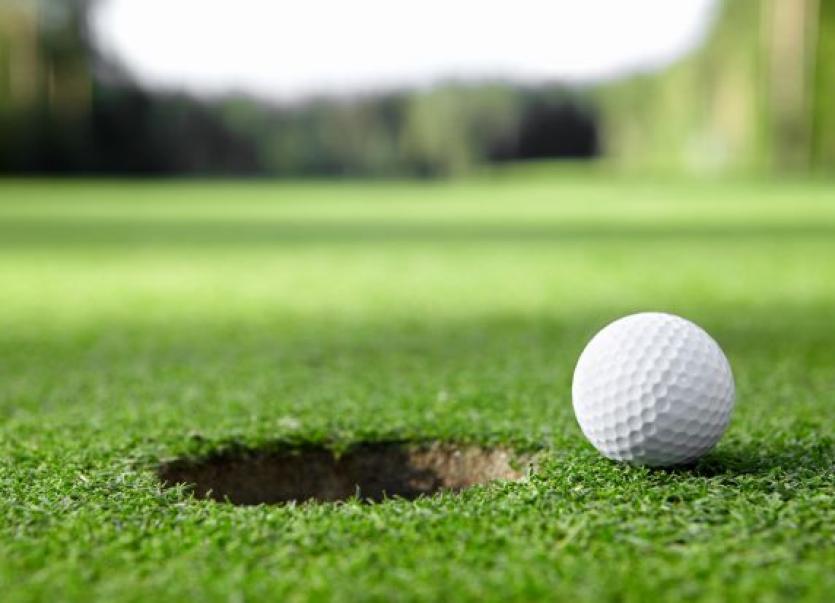 As well as the 100,000 golf fans expected to flock to Ballyliffin Golf Club, in Inishowen over the four days of the tournament another 500,000 golf and sports enthusiasts all around the world are expected to watch the TV coverage of the event. .

Inishowen and Ballyliffin will not be the only parts of the Donegal  to benefit from Ballyliffin Golf Club’s staging of the Open.

Other well Donegal known spectacular scenic treasures will also featuring in promotional clips to be used during the live TV coverage of the Open.

it is also an opportunity to showcase all of Donegal to the world. Clips of Malin Head, Glenveigh, Fanad Head and Slieve League will also  b e used during the TV coverage over the four days.”

The Dubai Duty Free Irish Open, begins next week and the action gets underway with the Pro-Am on Wednesday, 4th July, followed by the Open itself which kicks off bright and early on Thursday morning, July 5th and runs to Sunday, 8th.