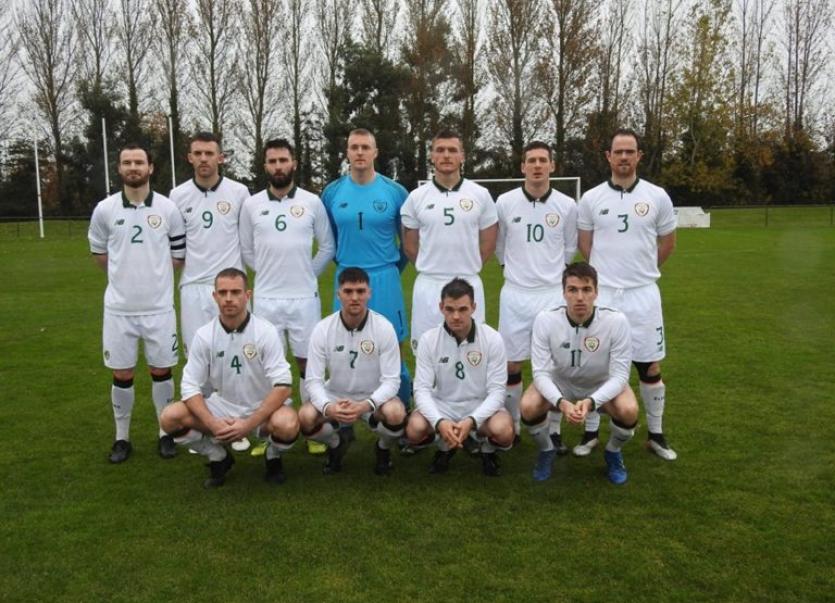 A host of Donegal junior and intermediate soccer players who were in line to represent Ireland in the 2021 UEFA Regions Cup campaign may not get to pull on the green jersey after all.

Players from the county made up the bulk of Ulster/Connacht squad that beat Leinster/Munster 2-1 in a test match back in November, with victory ensuring the Ireland squad would be selected from the winning region.

But the FAI has announced that the result of that match has been 'expunged' following an investigation into the eligibility of one of the Ulster/Connacht players.

It appears Greencastle FC midfielder James Henry made an appearance as a sub for Derry City's first team back in 2011. Anyone who has played senior football in the past is ineligible for this competition.

Another playoff match between Ulster/Connacht and Munster/Leinster, set for Lecarrow, Roscommon, in March, will now have to be played to determine which of the two regions will represent Ireland in the Regions Cup campaign.

Ulster FA secretary Des Kelly told Donegal Live: "We're disappointed the FAI didn't let the result stand, but taking all things into consideration we have to accept the ruling.

"At least we have another chance by getting a replay, as the worst case scenario would have been that Ulster/Connacht were put out completely."