Life in lockdown no big problem for Doncaster’s Shane Blaney 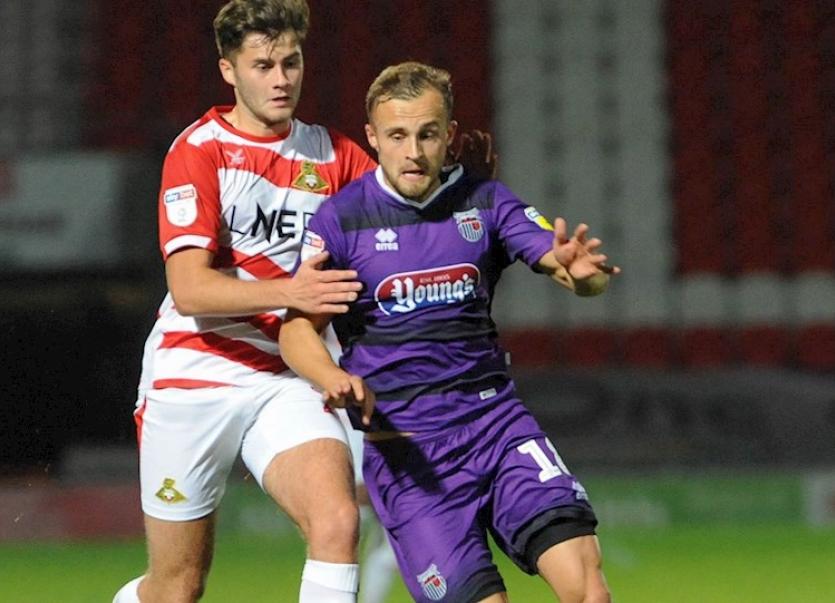 Training on his own isn’t proving too much of a challenge for Shane Blaney as he experiences life on lockdown in England.
The Doncaster Rovers defender, now in his third season with the League One outfit, is loving life in the professional game.
First team appearances have been limited, but the Letterkenny man is an important part of the first team squad and even though all players in the game are now forced into a break from competitive action, he remains upbeat.
That said, he did find himself in a slight predicament when faced with the challenge of training at home.
The Doncaster first team squad players were given their own individual training schedules by club coaches last month after the British Government advised all non-essential workers to stay at home.
Shane’s schedule included a weights programme, but with no weights of his own to use in his apartment, the player had to go online and order some equipment.
“The weights didn’t take too long to arrive, so I was okay,” Shane said.
“Up until now, I haven’t needed any weights of my own. I just use the weights at the training ground.
“But things are all so different now. We’ve been given our own training programmes. I’ve got to do a bit of running every other day, and then a weights programme on top of that.
“You’ve got to put in the effort and I don’t mind the work. You’ve a bit to do everyday. I just want to keep in good shape and if I follow the programme set out, I think I should be okay.” 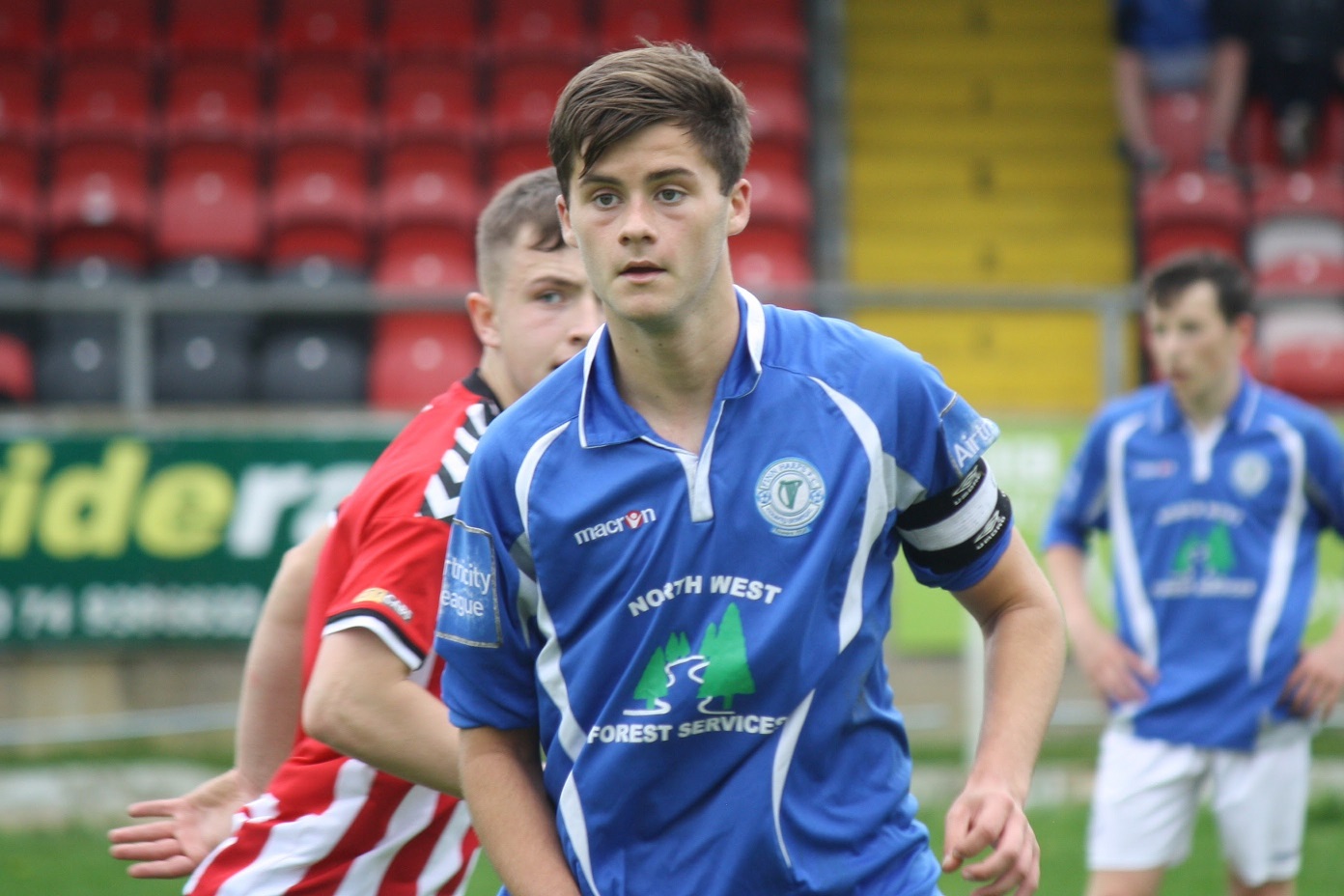 Shane turned 21 in January and feels he has made excellent progress at Doncaster this season.
“I think I’m ready to take my chance,” he said.
“I’m going well in training. I think I’m playing well. I know that if I get the opportunity, I’m ready to take it.”
Unfortunately for Shane, Doncaster boast two quality centre backs who continue to keep the Letterkenny man out of the side. Joe Wright and Tom Anderson have played a big part in the club’s season and they’d helped Doncaster to a place just outside the play-off positions before the season was put on hold.
“They’re probably the best central defensive pairing in the league,” Shane said.
“But if I’m honest, I feel that if I was going to get a chance, I wouldn’t weaken the side. I’ve just got to be patient, and keep working hard.”
Shane joined Doncaster from Finn Harps in January 2018 when Darren Ferguson was in charge. Doncaster have had two managers since, in former Northern Ireland international Grant McCann, and current boss, Darren Moore.
The player had been close to going out on loan before football was impacted by the Covid-19 outbreak.
A transfer to the famous Blyth Spartans club had been agreed and Shane said he would have loved the chance to play some competitive football. He enjoyed a similar loan move to Grantham Town last season.
Grantham play in the Northern Premier League Premier Division, but a move to Blyth Spartans would have seen Shane playing at a higher level in the National League North.
“You can’t beat playing first team football,” Shane said.
“The players want to win and when they lose, it hurts. That’s what you want, and it can only improve you as a player.” 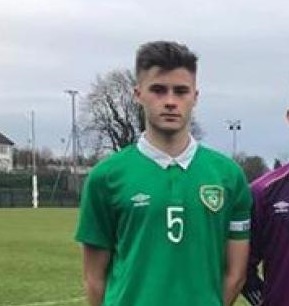 Shane has captained the Republic of Ireland schoolboys team

He insists a loan move is good for the player and the clubs involved and given that his move to Blyth had been agreed, it was disappointing that it didn’t work out.
Up until then, he was a regular in the Doncaster first team squad and enjoying the match-day experience.
“When you go to places like Portsmouth, Ipswich Town and Sunderland, big clubs, with a strong support base, it’s brilliant,” he said.
“You’re there warming up and you get the feeling of excitement in your tummy and you think, I could get on here.”
So far, he’s had to be patient. But he’s confident his chance will eventually come.
“When I came over here at the start, I was probably a little naive. I’ve been training with the first team squad more or less all the time since I’ve come, but I didn’t think it would take so long to get a chance.
“But when you think about it, some of the other players who have come through from the academy have been here since they were kids. They’ve gone through all the strength and conditioning over the years. They are used to the training and the hard work, and when I look at myself, I’m probably only getting there now myself.”
He has settled well in England and that’s helped by the fact that his girlfriend Saoirse Callaghan has moved over from Letterkenny. His family also regularly travel over to visit. Shane is the youngest son of Michael and Tina, and his siblings are Laura, Rory and Mark.
So far there have been no call-ups to any of the Republic of Ireland underage squads, something which Shane is quick to play down.
“If you get a call-up, it would be brilliant,” he said.
“But my priority for the moment is to get in the first team and get regular football.
“Whether or not we’ll get back playing soon remains to be seen. We’re not sure what’s going to happen.
“But so far it’s been brilliant, and this season has been the best yet.”