A much-improved second half performance wasn't enough to prevent the Republic of Ireland Women's National Team losing out to Iceland at Laugardalsvöllur, the national stadium in Reykjavík.

Vera Pauw's side were 3-0 down at the break and ended up going down 3-2, with Amber Barrett from Milford grabbing a late consolation goal. Glasgow City's Aoife Colvill, whose mother Siobhan Barrett is from Letterkenny, received her FIFA international clearance last Tuesday, having switched associations from Australia, made her first appearance.

Barrett scored 10 goals to help FC Koln win the second tier of Frauen Bundesliga and clinch promotion back to the top flight, while Greencastle's Roma McLaughlin, on the books of Connecticut Fusion, and Ciara Grant from Letterkenny and a Shelbourne player, were unused substitutes.

Agla María Albertsdottir opened the scoring for the Iceland on 11 minutes with a neat chip over Grace Maloney in the Irish goal before, just two minutes later, Lára Jóhannsdóttir doubled the advantage. Dagný Brynjarsdóttir tucked home a 35th minutes rebound to make it 3-0 on 35 minutes.

Barrett and Eabha O'Mahony came in for Colvill and Niamh Farrelly at the break, and Ireland pulled one back on 49 minutes when Heather Payne slammed home after Barrett was involved from left wing.

Ireland continued to press but didn't manage to find a second goal until the 92nd minute when Barrett got onto the pass from Niamh Fahey and her left foot shot across goal clipped the far post before going over the line.

Preparations for the 2023 FIFA Women’s World Cup qualifiers continue as the Republic of Ireland take on Iceland in the second of two back-to-back friendly internationals at the same venue on Tuesday. 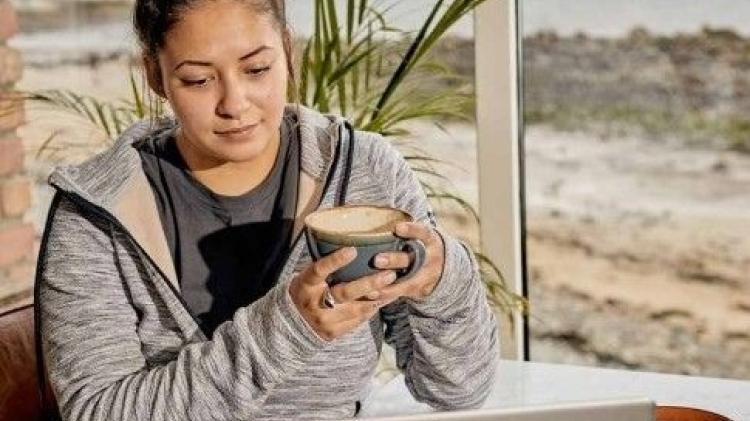