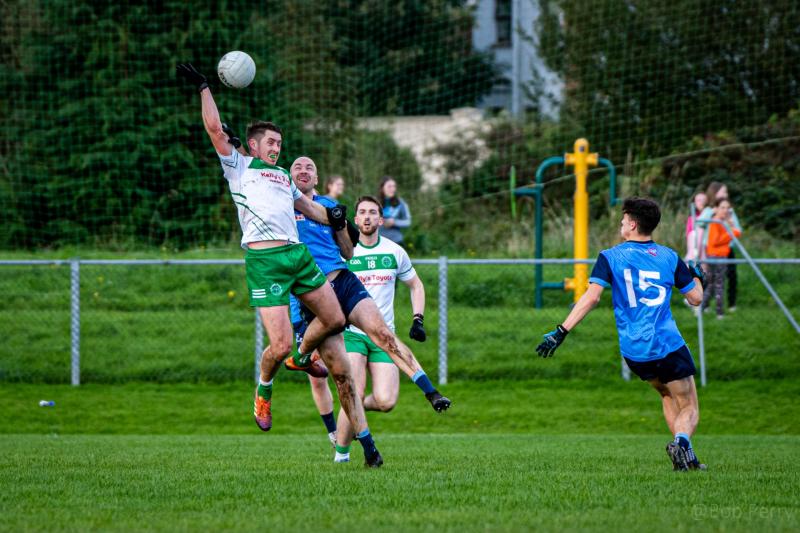 Stephen Griffin helped his St Naul's side to the last eight of the Donegal SFC. Photo Bob Perry

Stephen Griffin and Gavin Mulreany felt the media coverage over their win over Glenswilly was used as a spur ahead of their fixture at Milford today.

The Mountcharles outfit got the better of Glenswilly thanks to a late goal from Daniel Meehan although the duo felt too much attention was put on the performance of the referee, Greg McGroary, with little praise towards them despite a 1-10 to 0-12 win.

Milford were blown away in the first half by St Naul’s, who ran out 2-16 to 0-9 winners to win their third match in this year’s SFC, with Glenfin away their only loss and it too was close - a 1-9 to 0-11 reversal.

“To be honest we weren’t happy,” Griffin said. “We feel we didn’t get the credit. We thought during the week it was nearly as if we didn’t play ourselves and that other factors won the game. We had a bit of a sore point and we made sure that we were going to drive that home today. 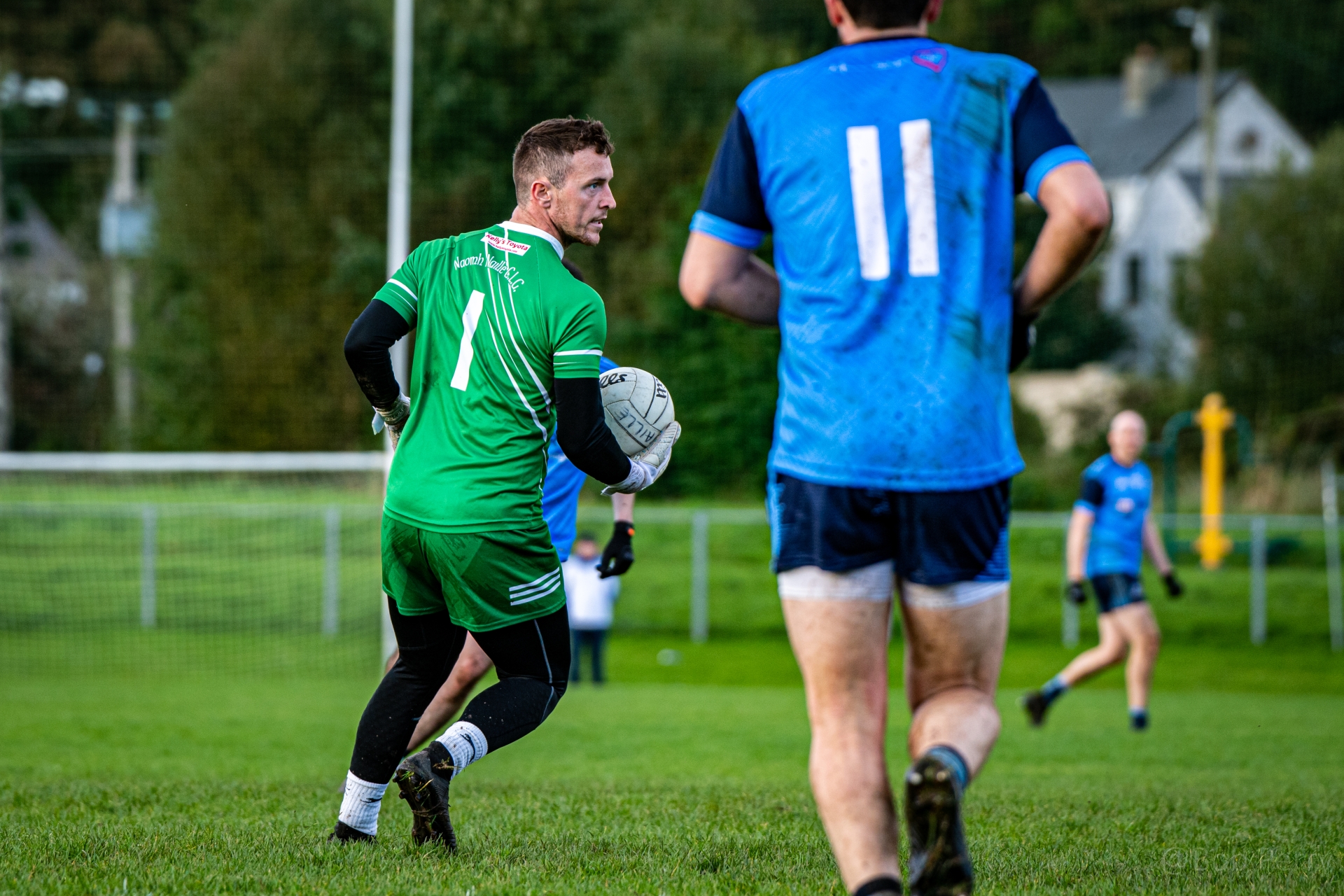 “We’ve relied on nobody. We have six points now. That's all our own doing. We’re trying to make a tradition here of winning senior games. We’ve played eight in the last two years and we’ve won five.

“We weren’t happy with some of the comments being made between radio and different things. We thought last week was a ding-doing affair and we got the rub of the green. The week before we didn’t get it in Glenfin but we didn’t cry about it. We just got on with it. The handbrake is off now and we’ve nothing to lose.

Mulreany added: “I was disgusted. At the end of the day we still had to go out and play 60 minutes and stay in the game. We got the rub of the green with the goal at the end. Against Glenfin that could’ve happened just as easily and it didn’t. We went the whole way last weekend and got no thanks or no compliments for it. We’re just going to keep pushing on ourselves.”

Watch the interview in full below: