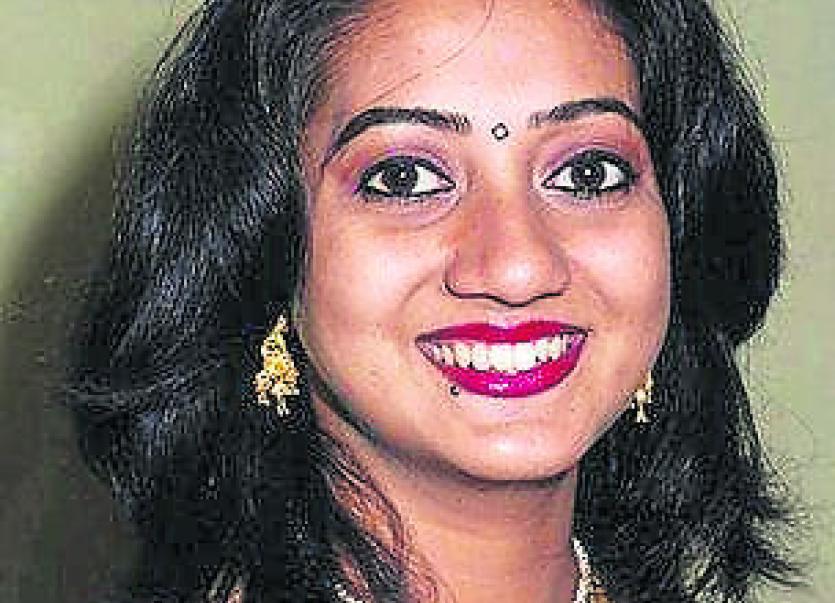 Vigils are being held in Donegal and across the country on Saturday to mark the fifth anniversary of the death of Savita Halappanavar.

Galway Pro Choice had extended an invitation to people across the country to mark the anniversary with a candlelit vigil.

“We come together to mark the fifth anniversary of the passing of Savita Halappanavar, and we remember the women who have died since her passing also,” Cathleen Shiels, spokesperson for the Inishowen ARC, said. “We think of the families of those lost women and we hope they are able to find peace.

She said healthcare professionals can only intervene when there is a risk to the life, as distinct to the health, of a pregnant woman.

Ms. Shiels said, “Savita deserved better, we all do. Our thoughts and prayers are with her friends and family.”