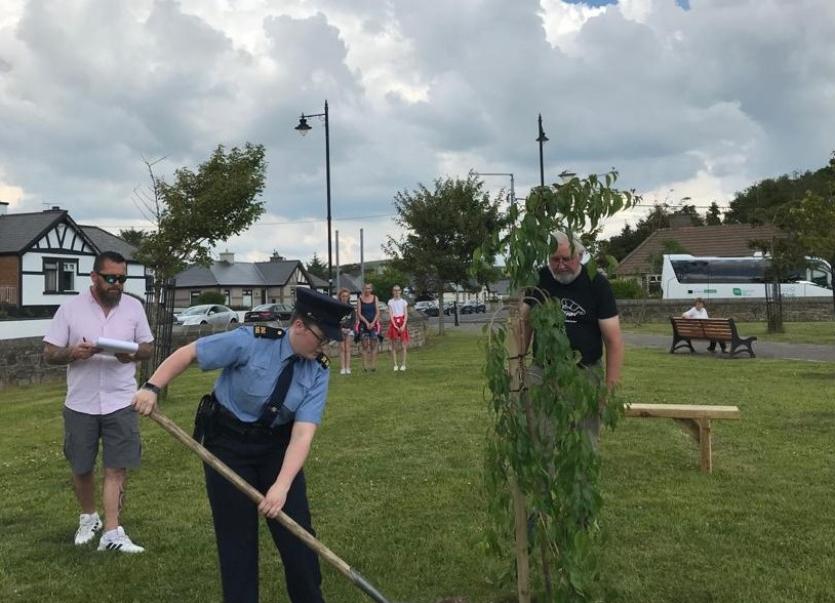 Garda Niamh Brennan of Ballyshannon District was among the emergency services representatives to take part in the ceremony. PHOTO: Garda Síochana Donegal on Facebook

A beautiful ceremony has taken place in Ballyshannon and Bundoran to commemorate those who lost their lives to Covid-19.

Cherry blossom trees were planted in both towns on Sunday afternoon. The tree in Ballyshannon is in Allingham Park, also known as the Fairgreen. The Bundoran tree was planted in the garden beside the tourism office.

“It was a joint effort between the two communities,” said Cllr McMahon. “Eamonn Duffy was the main organiser and he spoke to me about it. Cllr Barry Sweeny spoke at the Ballyshannon ceremony and I spoke at the Bundoran one.

“It is a fitting tribute to those who are deceased because of Covid-19. It is somewhere for their relatives and friends to go.

“People can tie a ribbon to the cherry blossom trees or add the name of their loved one.”

Canon Brian Russell and Fr Cathal Ó Fearraí were present for the Ballyshannon ceremony while Rev Captain Richard Beadle and Canon Munster were present in Bundoran.

Frontline workers and volunteers including members of the emergency services and those who helped out with initiatives such as ChefAid were represented.

“It was nice to do this for the families,” said Cllr McMahon. “There were around 50 people at each ceremony with everyone respecting social distancing.”

Cllr McMahon thanked everyone who was involved, including organiser Eamonn Duffy, Pat McNelis and family in Ballyshannon for the trees, Donal Breslin undertaker in Bundoran for the plaques, and those who provided music or contributed to the ceremonies in any way. 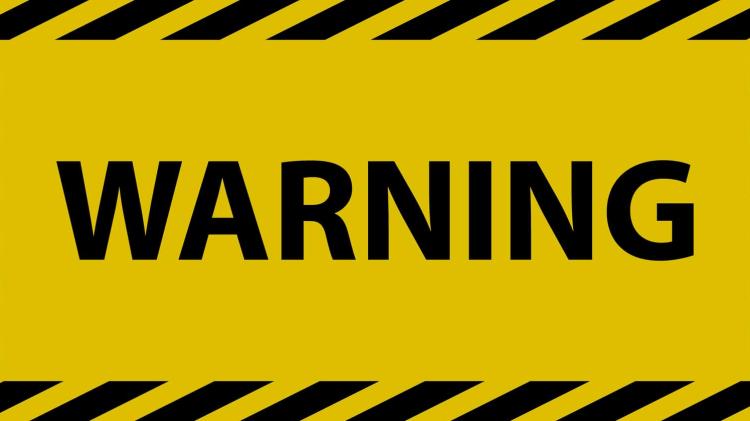 World of difference between a muzzle and a facemask 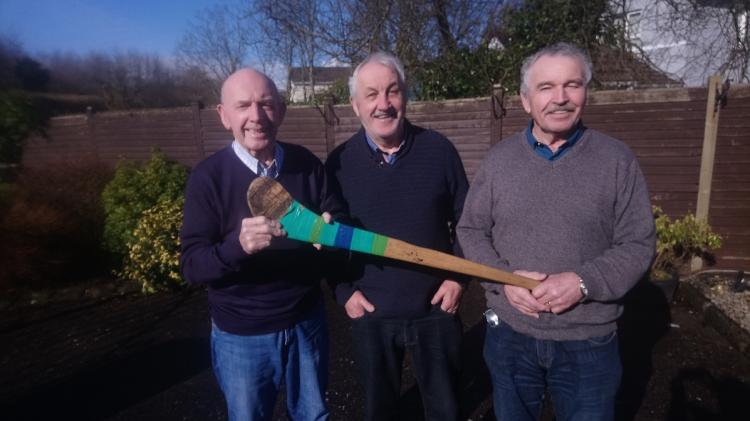