A lotta luck in Donegal shops 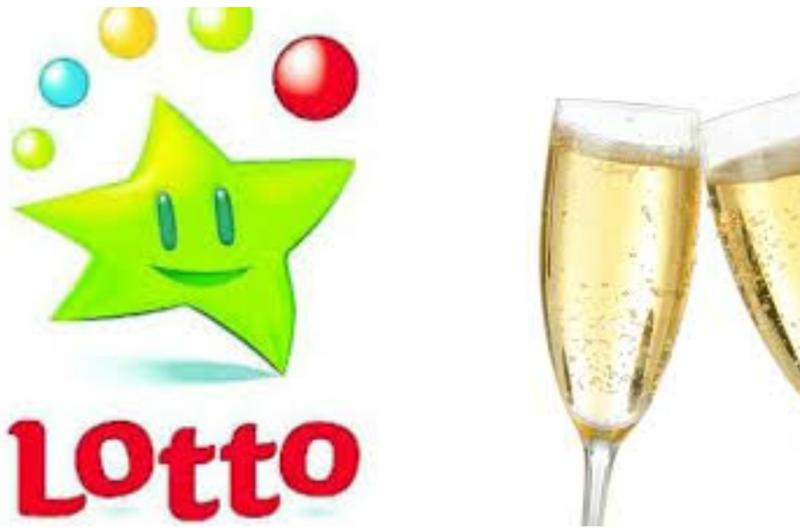 A list of the top ten luckiest shops in Ireland has been released by the National Lottery and Donegal fares well in the lucky line-up.

The GPO on Dublin's O'Connell Street has sold 14 jackpot and top prize winning tickets since the National Lottery was established in 1988. A total of €15,054,036 has been won at the An Post headquarters over the years.

O'Neill's Newsagents in Bridgend, Lifford is where the second highest number of winning tickets have been sold. Twelve jackpot walked away with a combined jackpot of €4,993,195.

"We have people coming into the shop from all over the country in the hope that they are our next big winners. We haven't had a jackpot win for a while so we we're definitely due another big one very soon to cement our place on the top of the list," the owner Pearse O'Neill said.

Donegal features again at number four thanks to McKenna's Texaco in Muff where nine wins totalling €6,123,283 have been recorded.